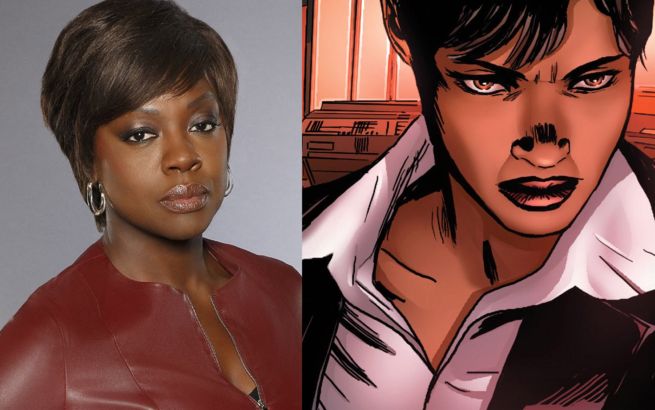 A couple weeks back it was reported that Oprah Winfrey, Octavia Spencer and Viola Davis were all being considered for the Amanda Waller role in the upcoming Suicide Squad movie, which is based on DC Comics characters.

Now, according to a report on Latino Review, their sources have indicated that Viola Davis has been cast in the role of Amanda Waller. However, they also add that the role is contingent on working things out with Viola's TV schedule. Viola currently stars as Annalise Keating in the TV series How To Get Away With Murder.

Suicide Squad is being directed by David Ayers. The film is scheduled to be released in movie theaters on August 5, 2016.