These alternate costume designs for the film's main villain Shredder and his loyal followers known as the Foot Clan. In the film, Shredder wore a high-tech samurai armor with retractable blades.

Check out the artwork below to see what Shredder and his Foot Clan could've ended up looking like in the film. You'll notice that many of the designs incorporated Gothic plate armour from the 15th century. 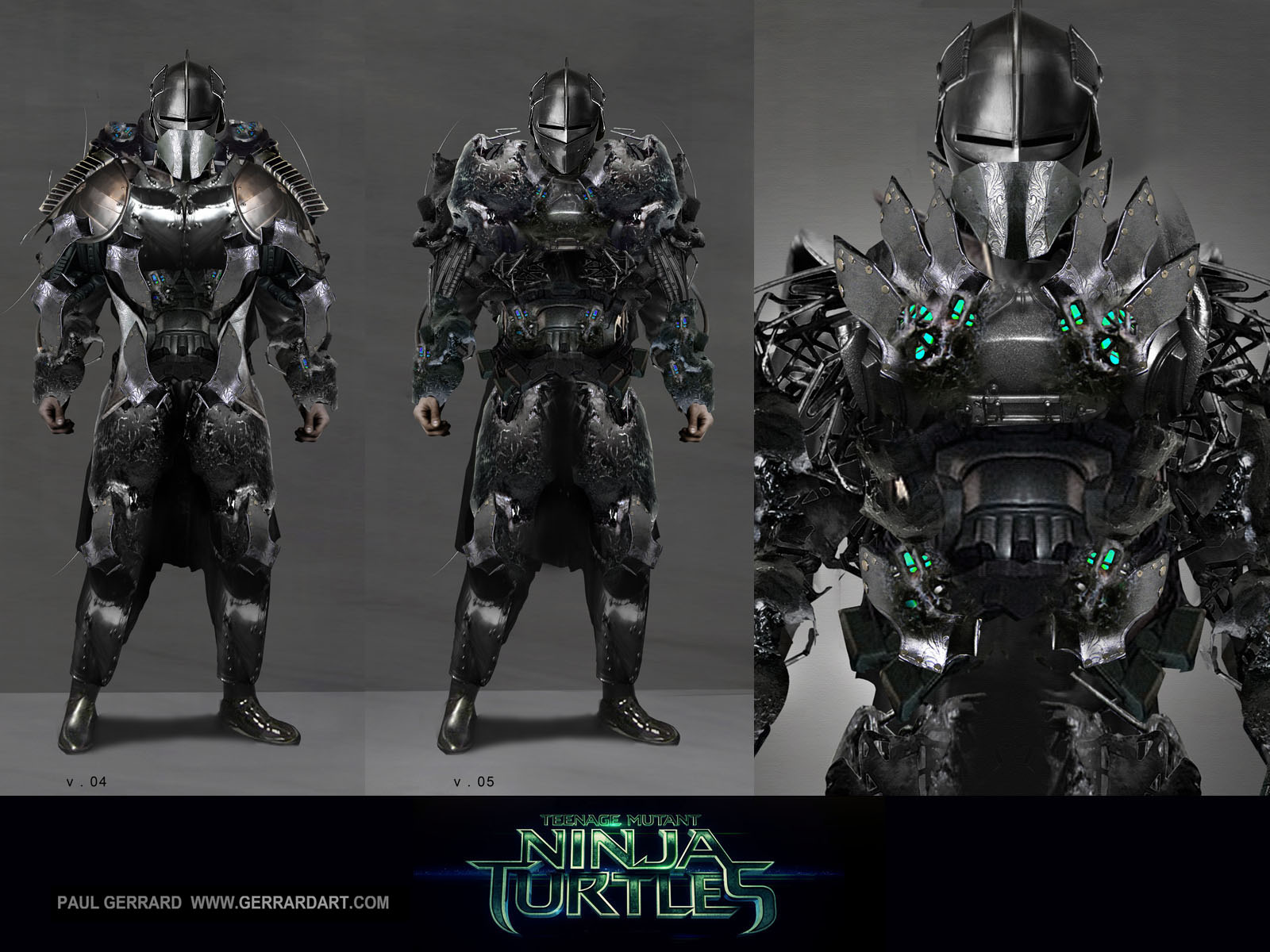 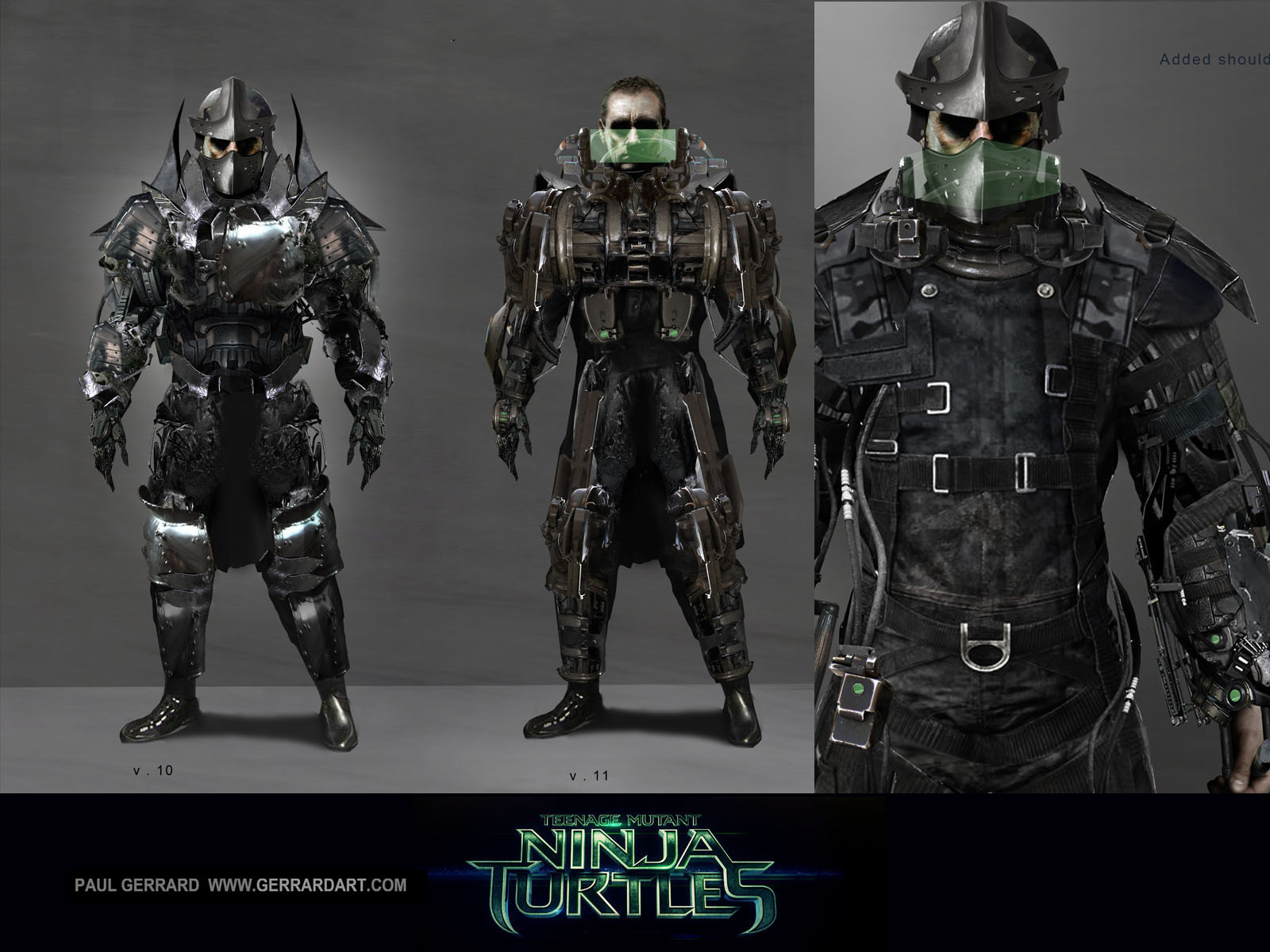 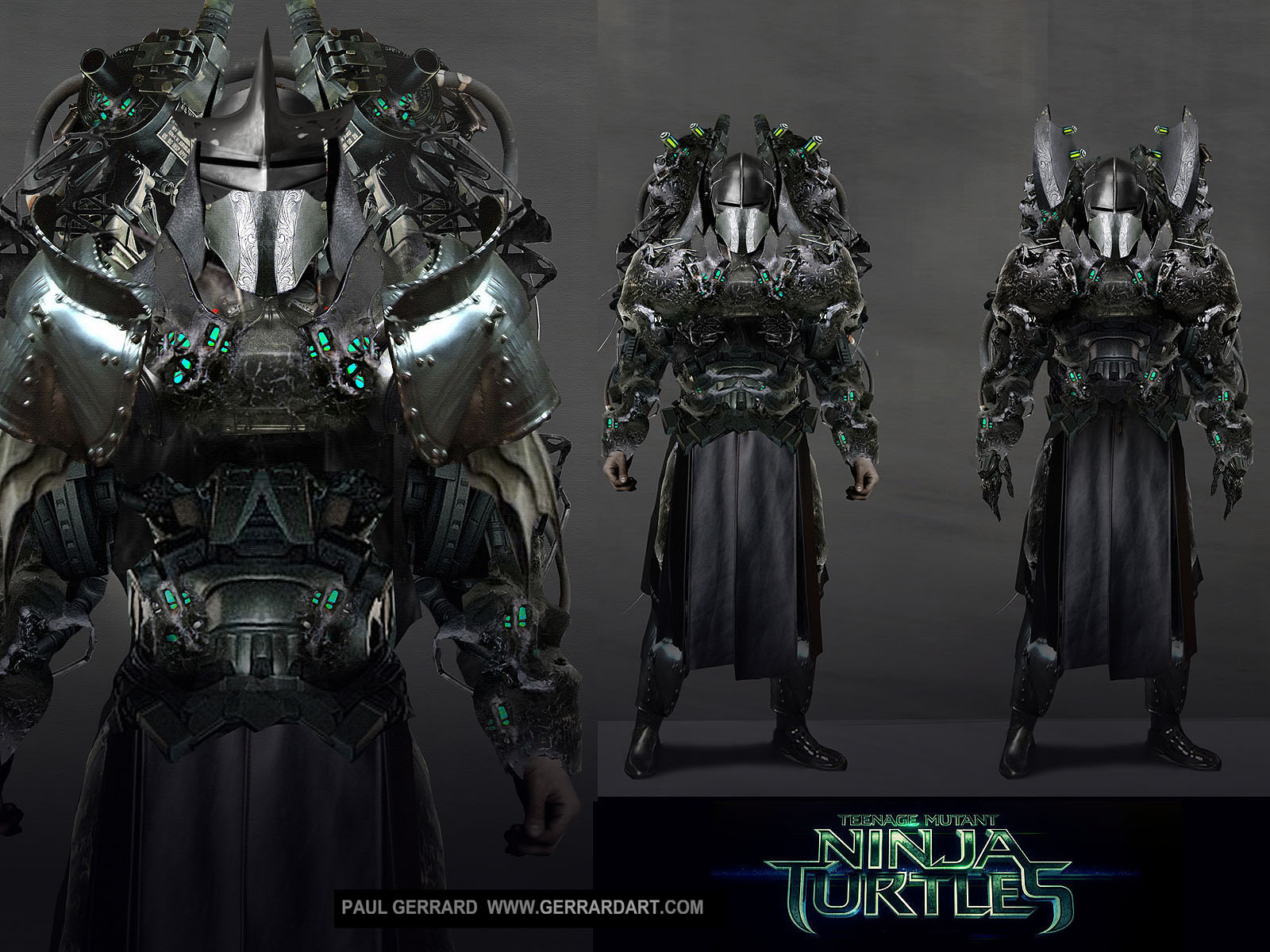 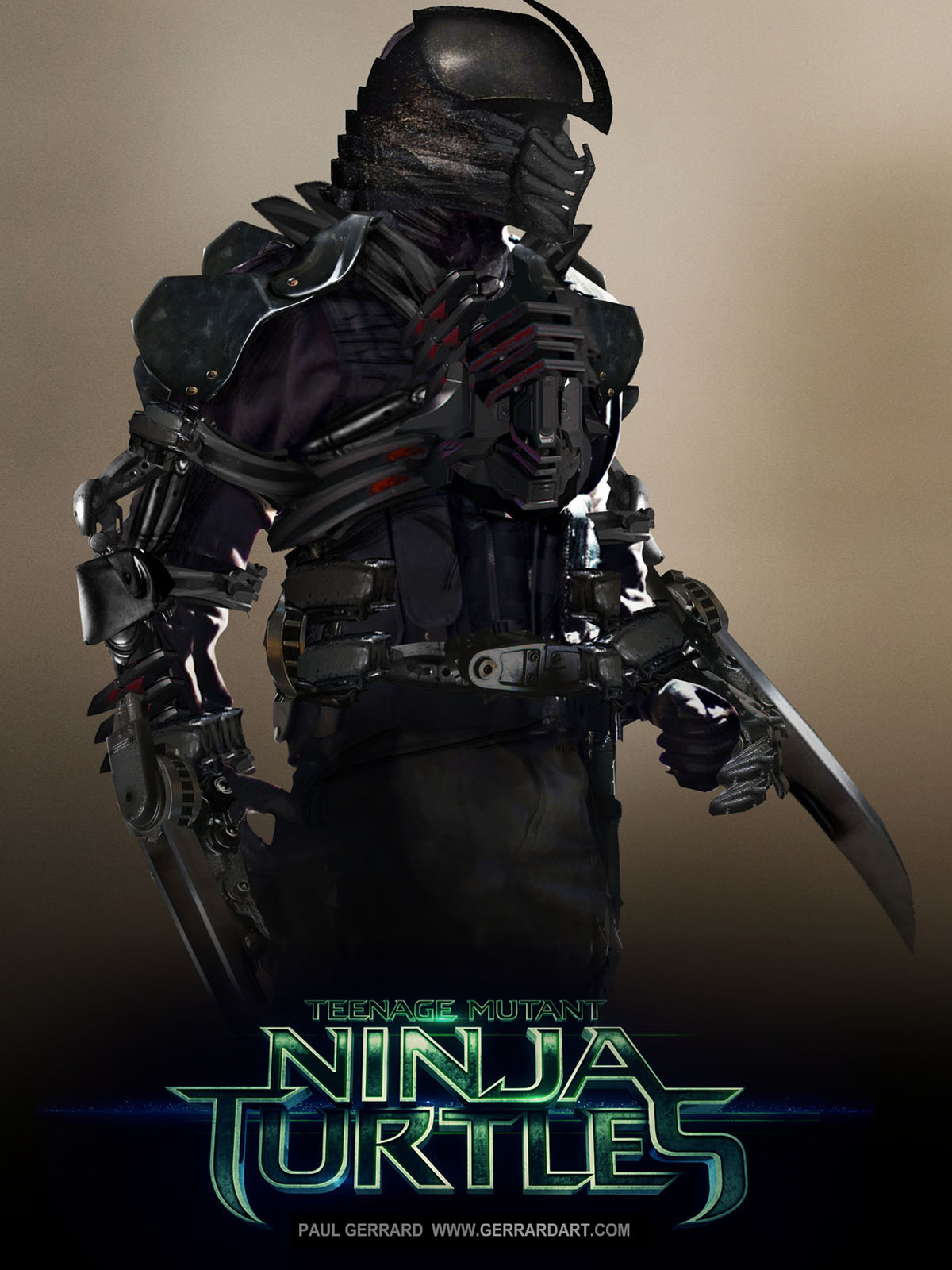 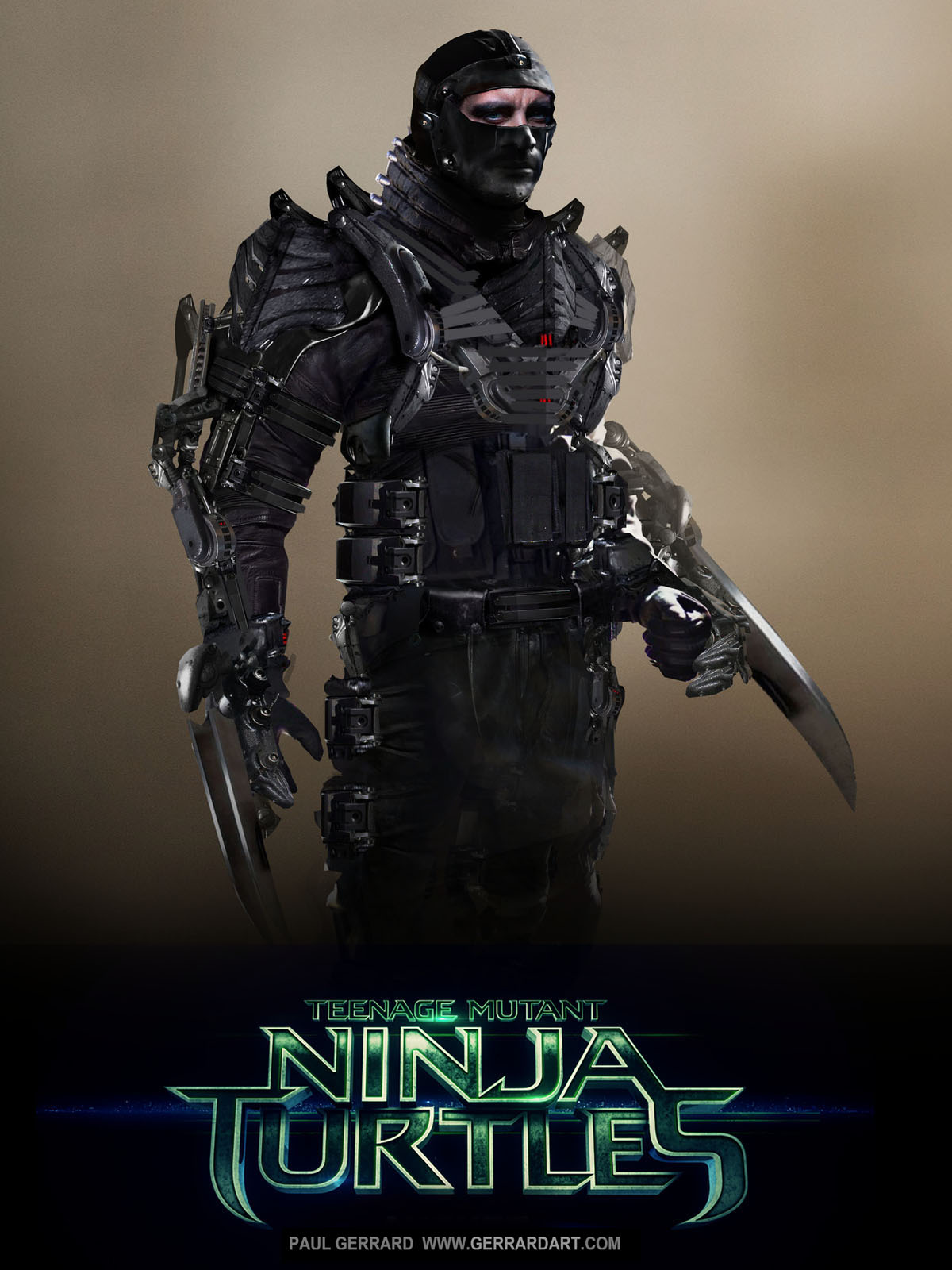 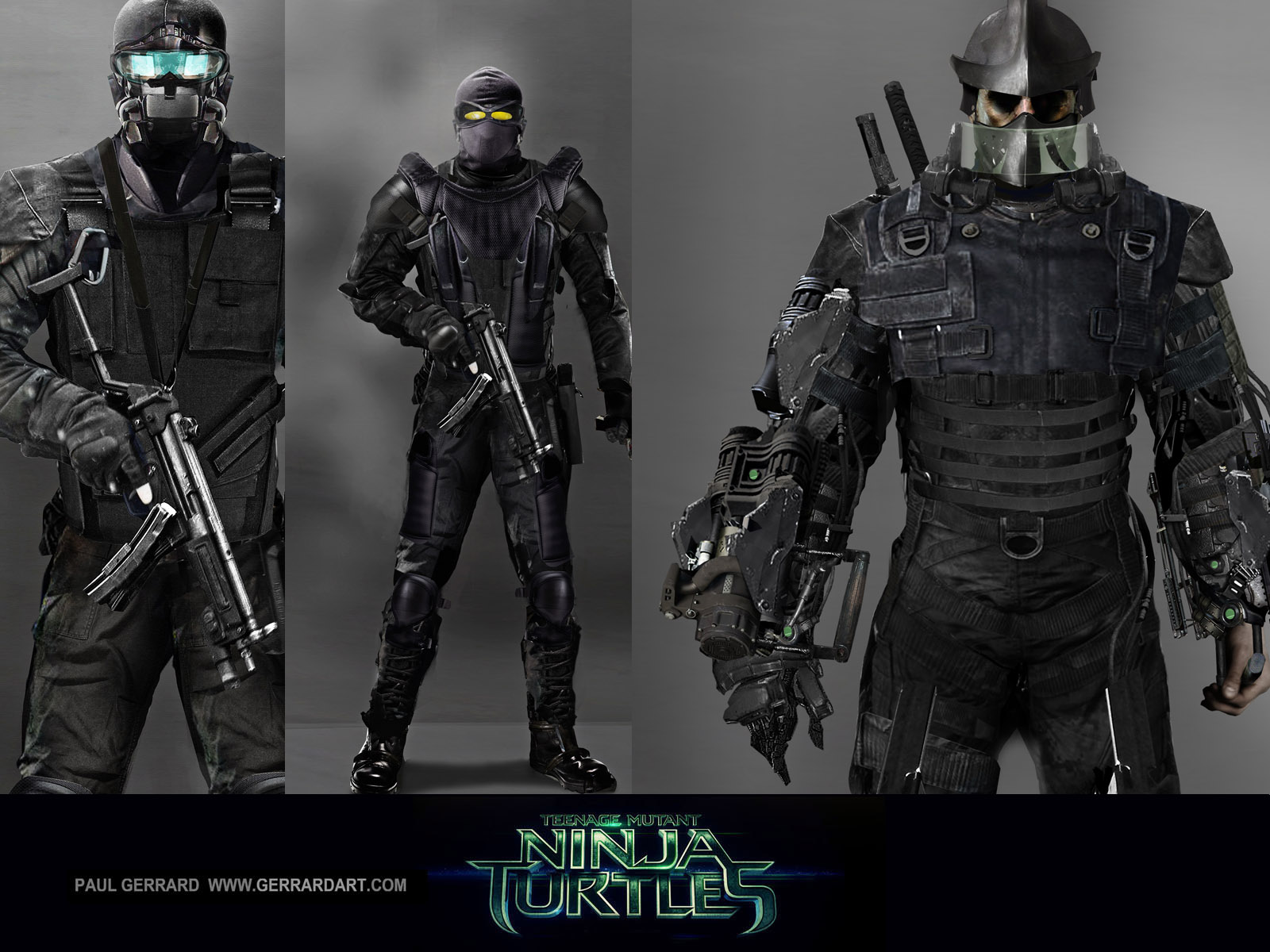 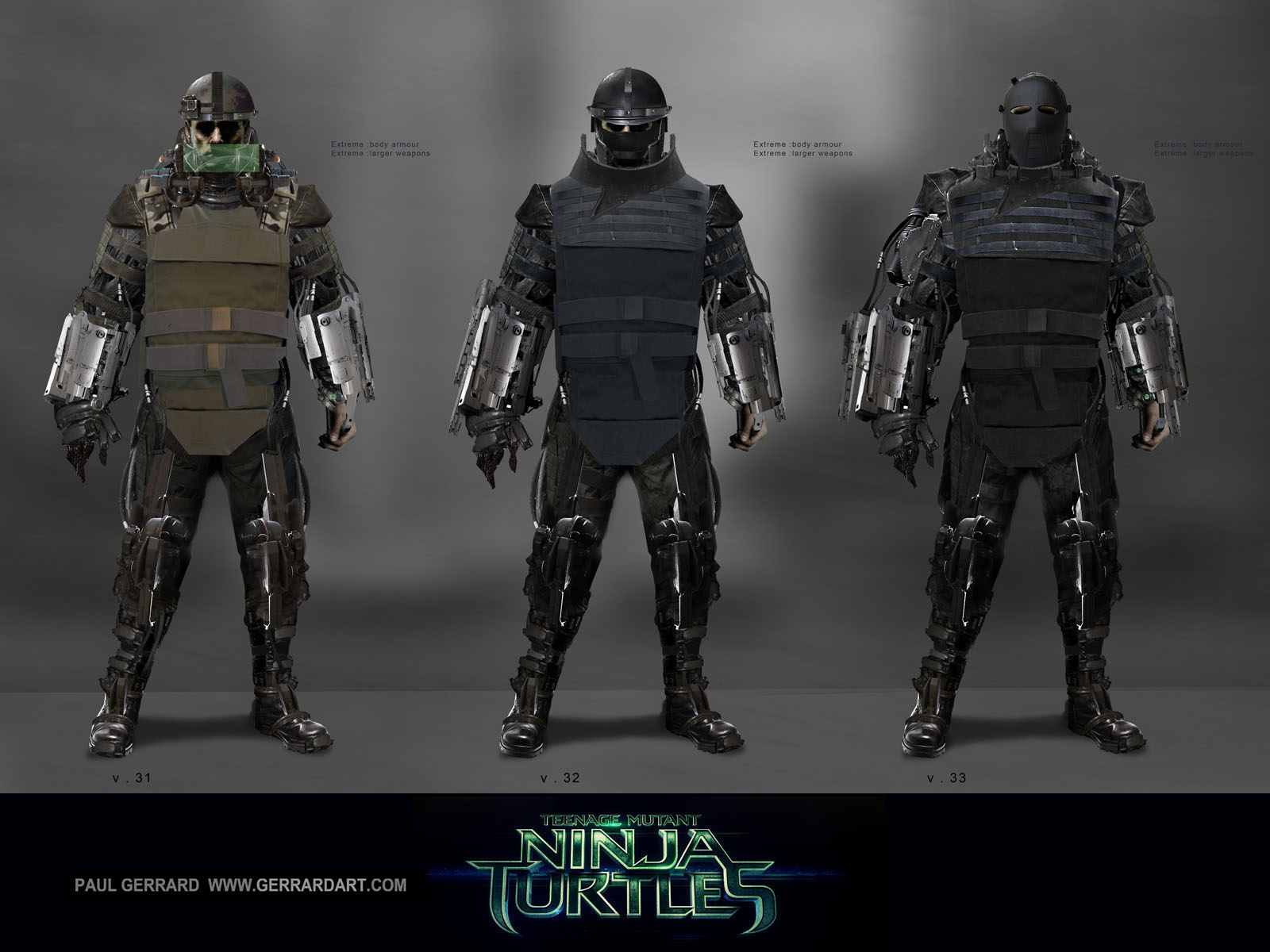 Spawned from a lab experiment gone awry, teenage terrapins Leonardo, Michelangelo, Donatello and Raphael live in the sewers beneath New York. Although their rodent sensei, Splinter, advises against showing themselves above ground, the justice-loving, pizza-eating brothers can't stand idly by while evil Shredder and his minions terrorize the city. With help from intrepid reporter April O'Neil (Megan Fox) and her cameraman (Will Arnett), the Turtles set out to save New York.