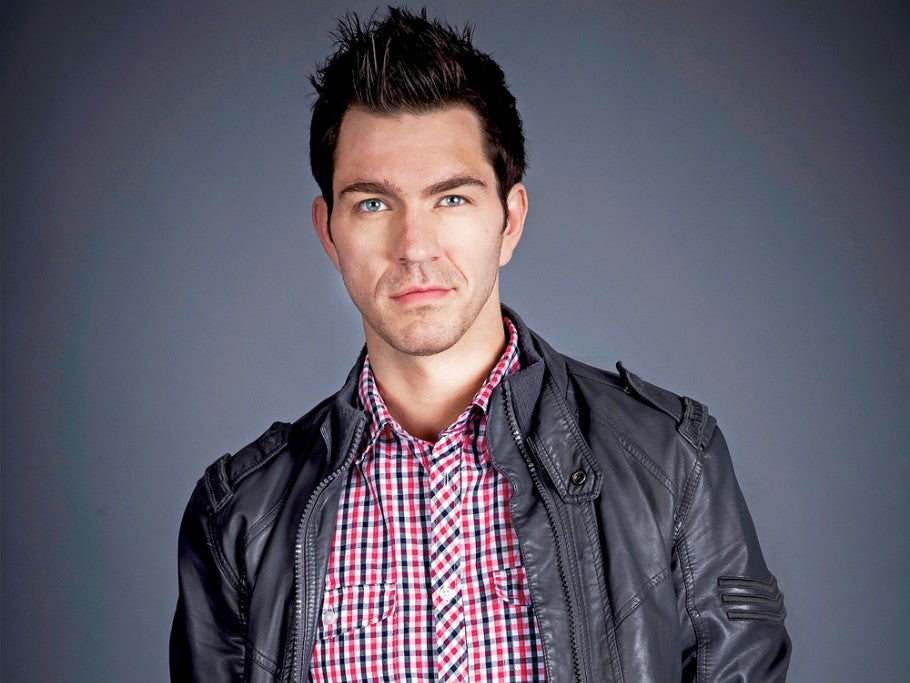 Utilizing out-of-print and public domain titles, Space Detective and Out of This World, the video tells an out of this world story of a protagonist who is abducted by aliens.

“I knew that we’d need romance comics, especially for the opening and the ending, and I also knew that what we wanted primarily was outer-space, sci-fi pulpy stuff, and there was no shortage of it,” said Director Jason Merrin.

“The song to me is a relationship anthem,” says Grammer. “I’m out on tour all the time, there are a lot of beautiful women on tour, I’m a married man and part of being in a relationship is saying no to really cute girls.”

Honey I’m Good is the latest single from Grammer’s second album, Magazines or Novels, which was released in August.