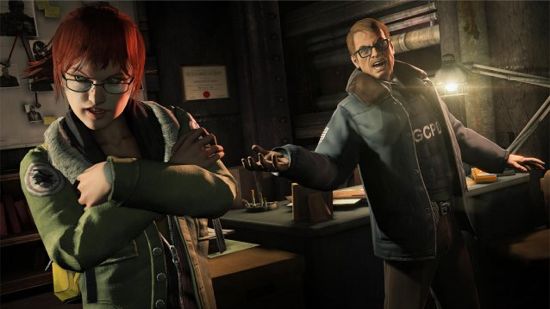 Warner Bros. has been teasing a new character reveal for Batman: Arkham Origins for the last day. As most probably figured out from the teaser images, the new character is none other than Barbara Gordon.