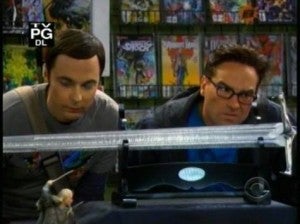 Lots of cross promotion going on between DC Comics and The Big Bang Theory TV show. On the last episode of The Big Bang Theory, the New 52 from DC Comics made an appearance. When Leonard and Sheldon are checking out a replica sword from Game of Thrones, several covers from The New 52 can be seen in the background. The most visible covers include the first issues of Static Shock, Animal Man, Demon Knights, and Batwoman.

Later, when Leonard and Sheldon are talking to Stuart, who runs the comic book store, a poster promoting the new Wonder Woman series can be seen in the background. Even though New 52 comic and posters are visible, none of the actors ever directly refer to the DC Comics relaunch. 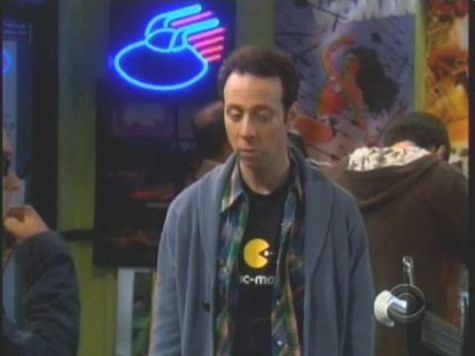 When Wil Wheaton enters the comic book store, he picks up a copy of Batman #612 featuring a Jim Lee variant cover, rather than any of the New 52 comics. 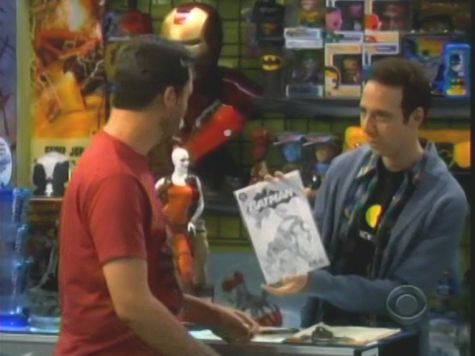 Ads promoting The Big Bang Theory in syndication five nights a week have appeared in several recent DC Comics, and there is a new promotion taking place in comic book stores. DC Comics has partnered with Warner Bros. to offer fans comic book backer boards featuring The Big Bang Theory artwork on one side with a DC Comics New 52 Justice League image by Jim Lee on the reverse side. The backer boards include clear archival comic sleeves and will be distributed for free at participating comic book shops across the United States in October. 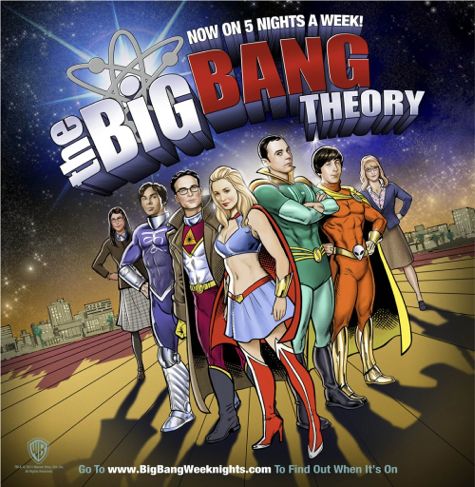 In addition to the comic book backer boards, comic shops will also be distributing custom store bags featuring color images promoting The Big Bang Theory on one side and DC Comics New 52 on the other. Participating stores will also receive Big Bang Theory posters showing the cast dressed as super heroes that they can display.