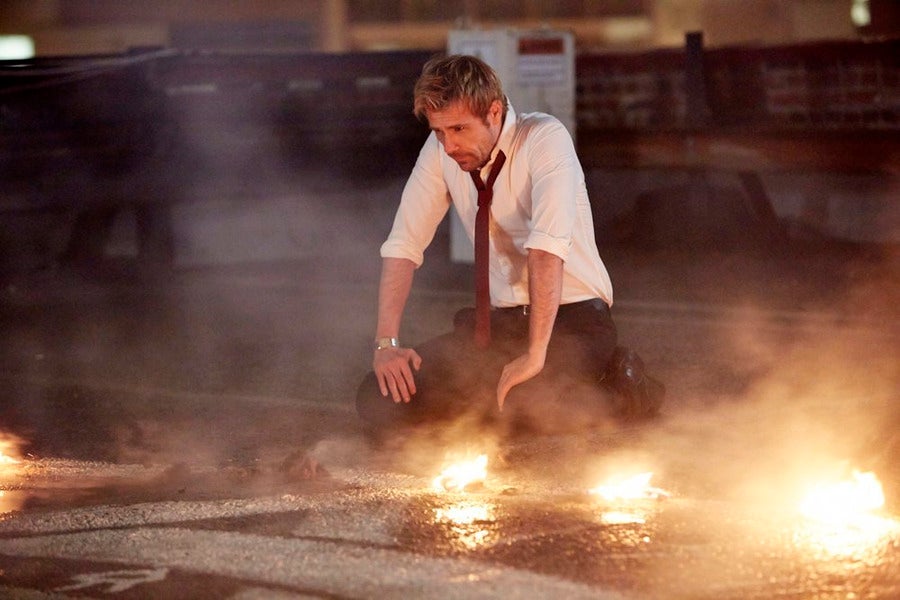 With the series premiere just two weeks away, NBC has ordered an additional three scripts for Constantine.

The DC Comics adaptation is tracking well and has huge awareness, according to Deadline, meaning that it's got a lot of potential to do well. It's expensive, though, and not everyone loved the pilot, so ordering backup scripts is a good way to keep everyone at work and keep the machinery in place while the network decides whether or not they really want to commit to a back nine order.

That's industry slang for the final nine episodes that typically expand a show from 13 episodes to 22. Most new series -- or at least the ones that debut in the fall on a major network -- start with a 13-episode pickup after the pilot and go from there.

The network also picked up three more scripts for the freshman series The Mysteries of Laura starring Debra Messing.

Constantine Gets An Additional Script Order