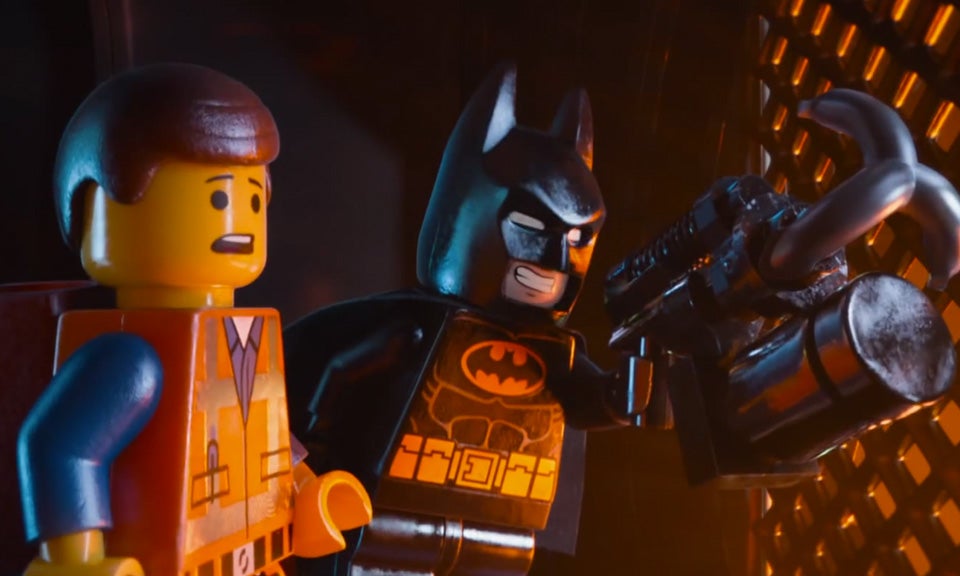 The folks at Screen Junkies have produced another hilarious "Honest Trailer" and this one is for Warner Brothers' The Lego Movie.

They focus a good portion of their new video on The Lego Movie's need to sell more merchandise. To illustrate that point they brought in Nice Peter and Epic Lloyd of Epic Rap Battles to rap their own version of the "Everything Is Awesome" song.

They also believe The Lego Movie was snubbed a few weeks ago when it did not receive an Oscar nomination for best animated feature film. Guess Warner Bros. will just have to satisfied with the $468 million dollars the film grossed at the box office. Beat that, Song Of The Sea!

Everything Is Product! The Lego Movie Gets An Honest Trailer

Back to the Future Trilogy 4K Blu-ray: Levitating Hoverboard and SteelBook Editions are Back in Stock

Cole Sprouse Shouts Out One Piece in New Photoshoot

PlayStation Announces New State of Play for This Week