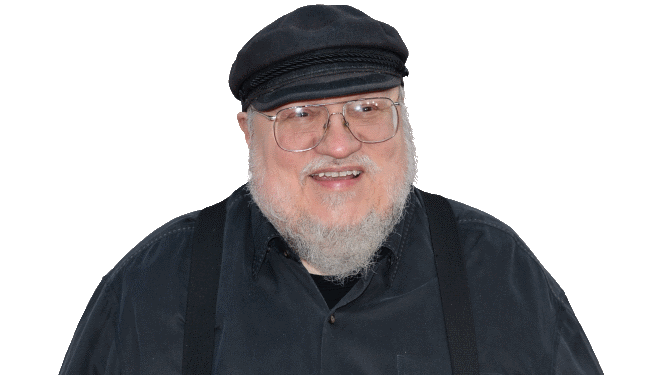 George R.R. Martin, the creator of the A Song of Ice and Fire series of novels that is the inspiration for Game of Thrones, is offering fans a chance to spend the day with him talking all things dragons, dire wolfs, a White Walkers.

The contest is part of a donation drive for the Wild Spirit Wolf Sanctuary, which is currently the home of the Westeros Pack, nine wolves rescued from Iowa that Martin has been helping to support.

Every donation a fan makes is an entry to win a full day hanging out with Martin – including a helicopter ride and a tour of the wolf sanctuary - but larger donations produce more entries and also yield greater rewards. The Kingsguard donation level ($50) will get you an exclusive t-shirt, for example. The real prize comes at the highest level. For a $20,000 dollar “Martyr” level donation, you can appear in one of the remaining books in the A Song of Ice and Fire series. Who knows, maybe you’ll even get to die by Martin’s pen.

Fans can donate and enter to win at the Prizeo campaign website. Check out Martin’s campaign video message embedded below.

Game Of Thrones: George R.R. Martin Offering Chance To Be A Character In A Song Of Ice And Fire Series

Jujutsu Kaisen Director Reveals How They Reacted to Joining the Anime