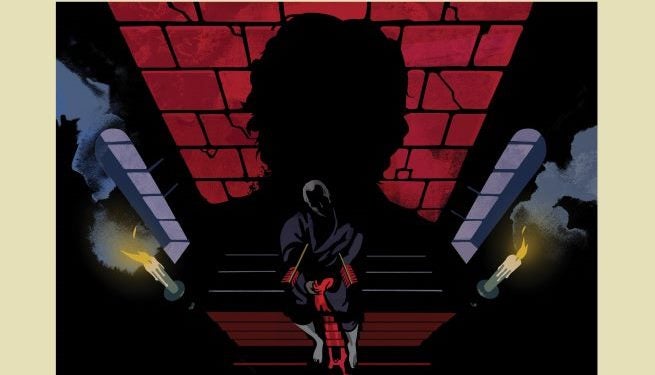 IMAX has released two new promotional posters for the upcoming limited run of Game of Thrones.

The posters each represent one of the two episodes that will be shown in IMAX theaters. The first is for Season 4 Episode 9, “The Watchers on the Wall.” The second is for the Season 4 finale, the children.

Each poster features art depicting a key moment from the episode, as well as an important quote. 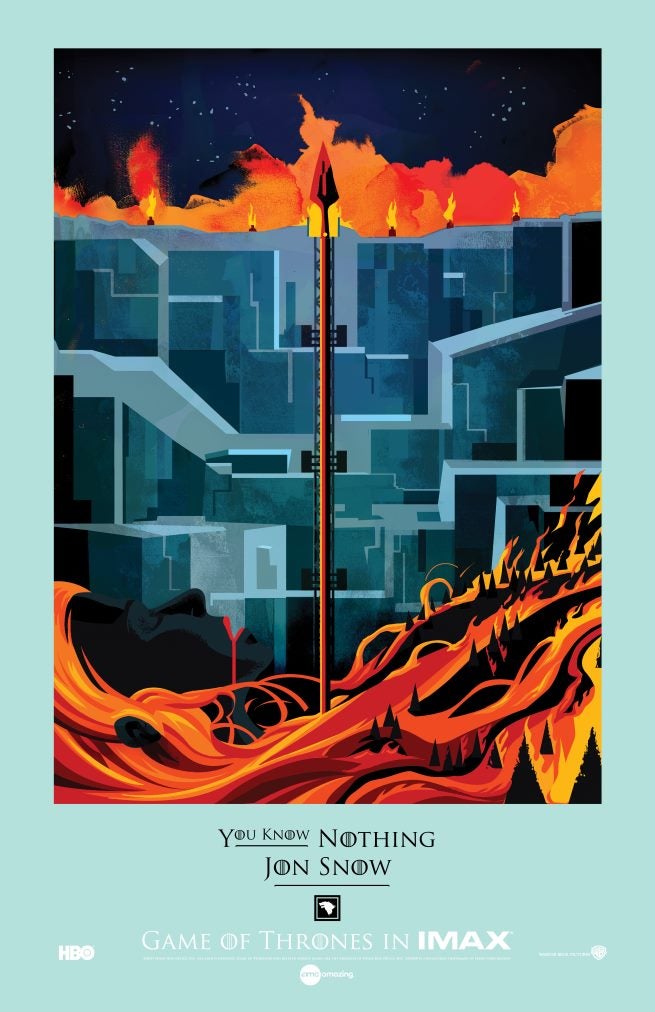 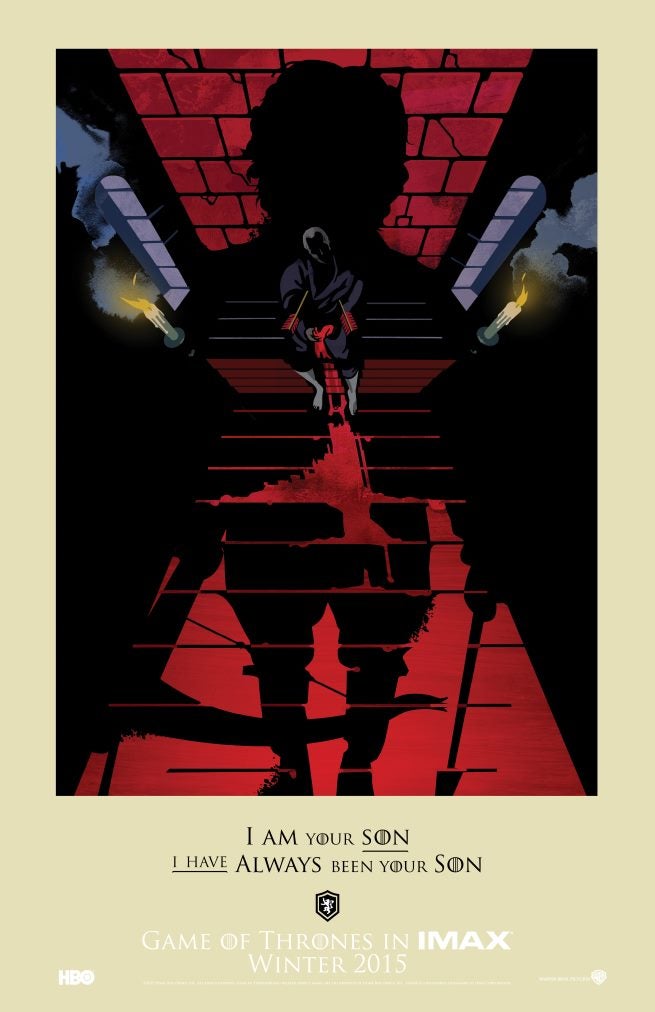 Game of Thrones will be the first television show ever screened in IMAX theaters. Screenings begin in select theaters nationwide on January 29.