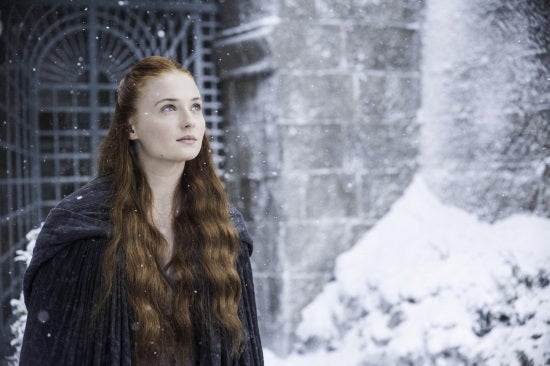 In another incredibly strong Sunday night showing, the latest episode of Game of Thrones has tied the series' ratings high.

“Mockingbird” was seen by 7.2 million viewers when it first aired. This is the fourth time that Game of Thrones has met or beaten series high ratings this season. The season premiere was the most watched episode of an HBO series since the series finale of The Sopranos, and the series has topped those numbers three time since.

Game of Thrones is taking this week off, but will return on June 1 to begin airing the final three episodes of season four. The June 1 episode, “The Mountain and the Viper,” will feature a duel between Oberyn Martell and the man who killed his sister, Gergor Clegane. It will be interesting to see what kind of ratings that episode and the two that follow bring in.