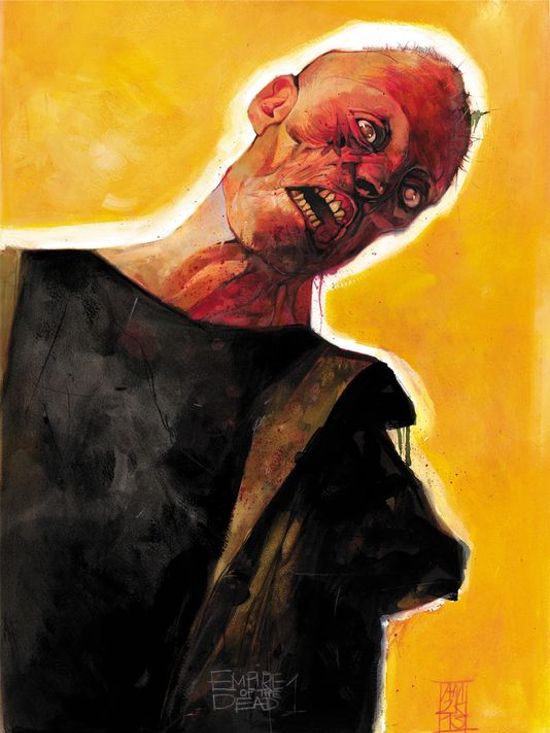 Marvel Comics has just released a four page color previw of from George Romero's Empire of the Dead #1. Empire of the Dead takes place in New York City years after a horrifying plague has swept the nation. The Big Apple is a quarantine zone, and flesh-eating zombies roam within the remains of Manhattan. But the zombies are not alone, vampires lurk in the shadows as well, feasting on the living and the undead alike.

“Like a surgeon, George Romero is once again using the horror genre as a scalpel, cutting through the surface of everyday life to expose society’s undercurrents,” said editor Bill Rosemann. “One could say that the vampires are the Haves and the zombies are the Have-Nots. And us poor humans? We’re the ones getting caught in the crossfire of their escalating war. It’s a violent clash indeed, and Alex Maleev is bringing this undead battle to horrifying – but beautiful – life!” 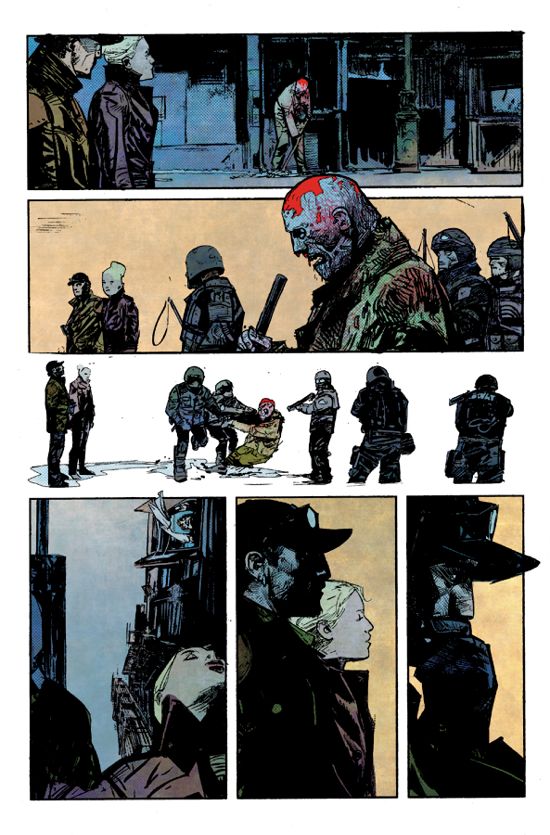 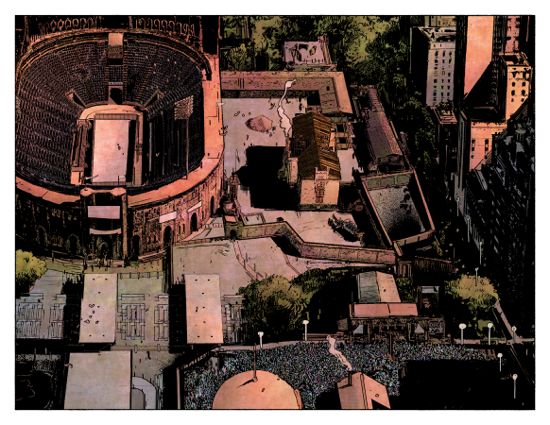 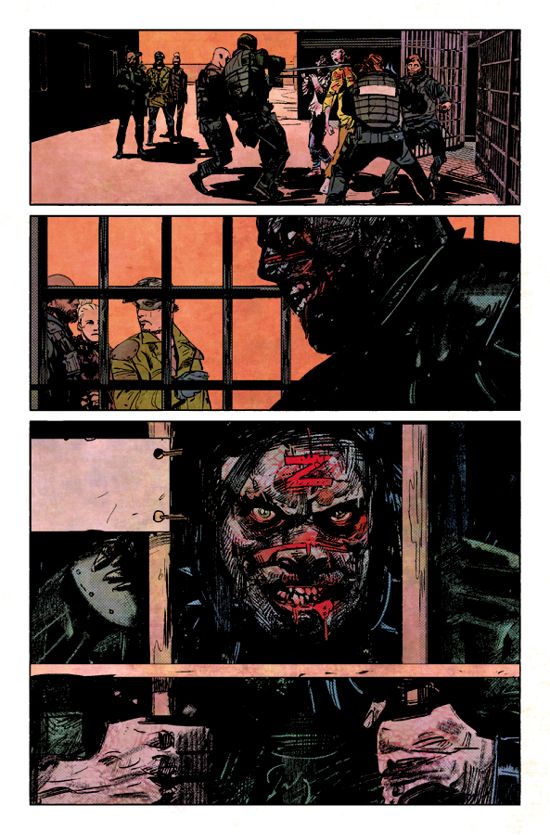 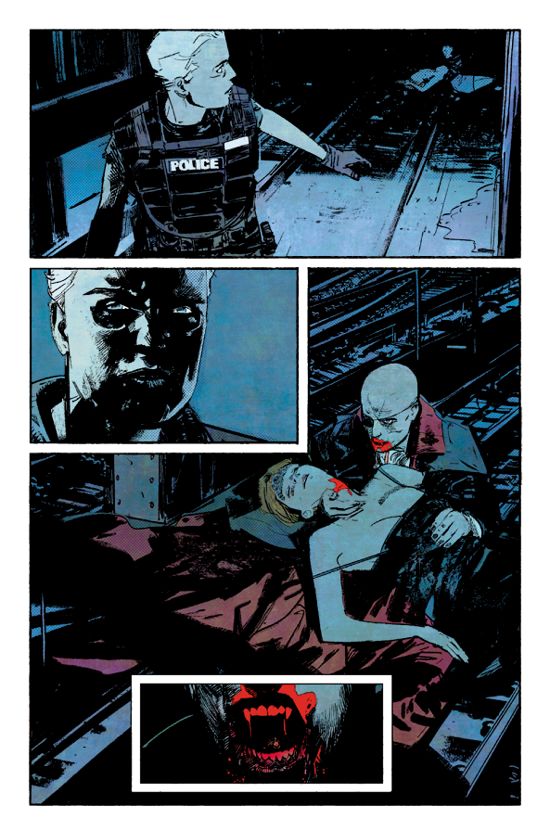