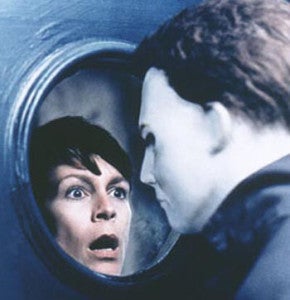 Jamie Lee Curtis, whose most recent horror work was in Halloween: H20, will reteam with that film's director in a new horror series for ABC Family. Odds are good it won't be quite the same kind of horror. Titled The Final Girls, Deadline reports that "the drama revolves around a group of girls who have, in essence, survived their own personal horror stories and are brought together by a mysterious older woman (Curtis) to channel the stress and scars of their experience for some greater good." Director Steve Miner also has experience with Friday the 13th, so in spite of the fact that this is on ABC Family, they appear to be going to great lengths to establish their horror cred. There's no particular indicator that the series was put together and then shopped around, though, so it might indicate an interest on the part of ABC Family to reach outside of their comfort zone for a potential hit. Jamie Lee Curtis can next be seen in Veronica Mars: The Movie, which will be released in early 2014 in a limited theatrical run as well as on DVD, Blu-ray and digital.