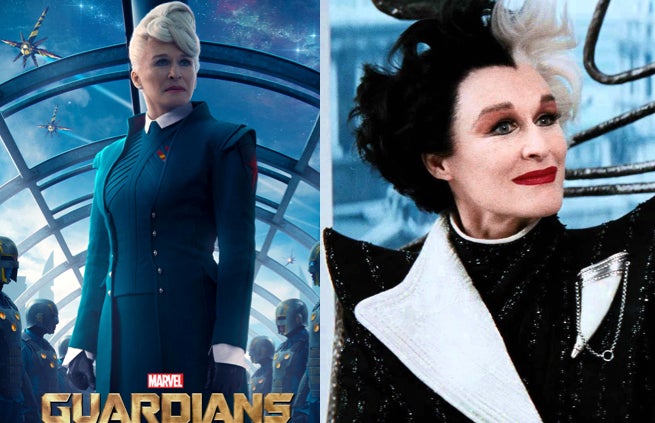 A six-time Academy Award nominee, Close is a respected actor with decades of experience. Close finally made her foray into comic book films this past summer, playing Nova Prime in Marvel’s Guardians of the Galaxy.