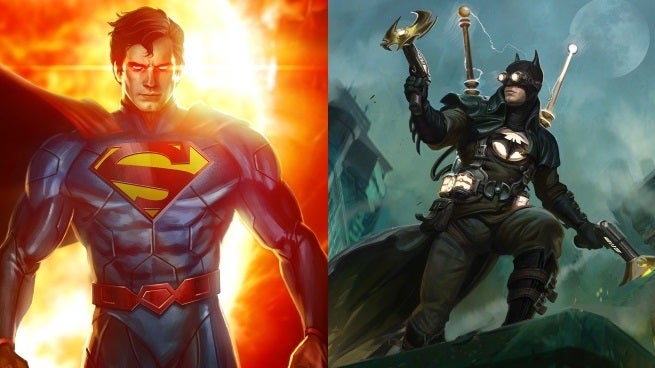 "Infinite Crisis has massively evolved over the past year with the help of the millions of players who participated in our Open Beta," said Jeffrey Steefel, Executive Producer, in a press release. "We have designed, updated, and tuned almost every facet of the game based on player feedback and we are now ready to officially launch the game on March 26."

Infinite Crisis is a competitive player vs. player battle experience set in DC Comics' Multiverse. Featuring the deepest roster of DC heroes and villains ever assembled, Infinite Crisis puts players in control of any of several different incarnations fo DC Comics' most iconic character from across the Multiverse, such as Nightmare Batman and Gaslight Catwoman, playing together with original classics like Green Lantern and The Flash.