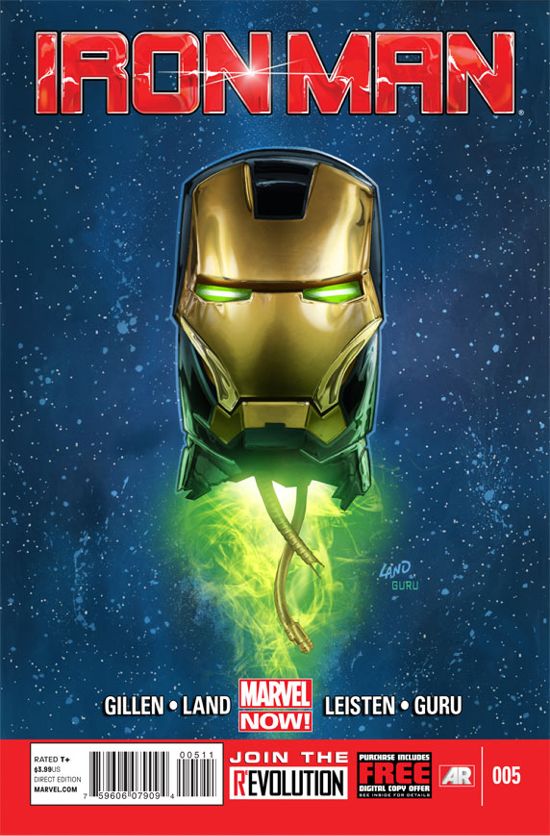 As previously reported on Comicbook.com, Iron Man will be joining the Guardians of the Galaxy, which will require him to travel in outer space. Now, Marvel Comics has released the first detailed images of exactly what Iron Man's new space armor will look like. The Iron Man space armor will be unveiled in Iron Man #5, which is being written by Kieron Gillen with art by Greg Land. According to the description for the issue,  "Iron Man sets his sights on the last Extremis target, a threat that sends him into the cold of space as he debuts an all-new suit of armor and betrays an old friend." According to Marvel Comics, Iron Man will be joining a number of titles as part of Marvel Now. With the success of the Iron Man films and The Avengers, it looks like Marvel is hoping to leverage one of their most popular characters to help sell the new team book Guardians of the Galaxy, whose members are not as well known. Iron Man #5 is set to be released in comic book stores on January 2, 2013. Check out the cover above and a three page preview below. 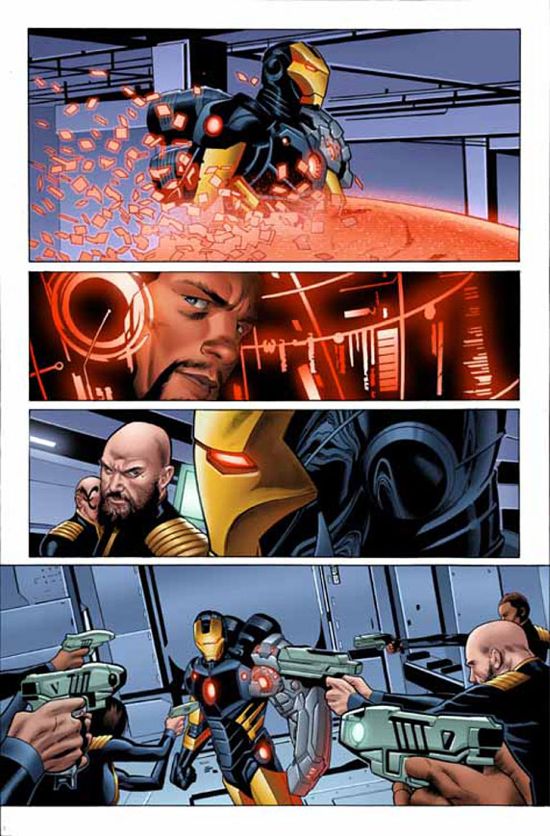 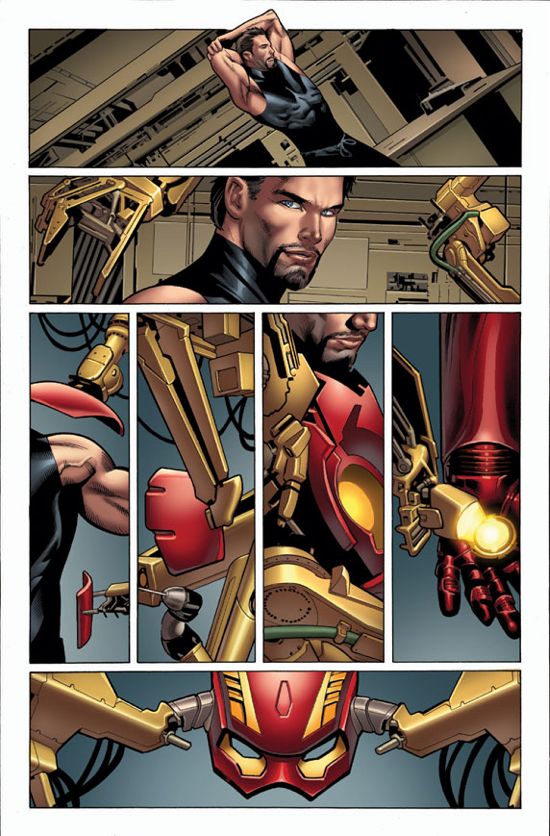 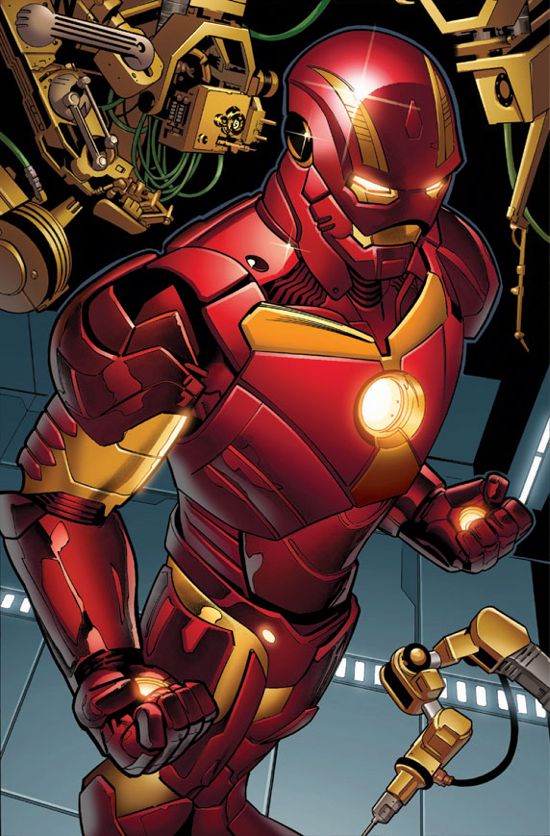 Iron Man Space Armor For Guardians Of The Galaxy Revealed