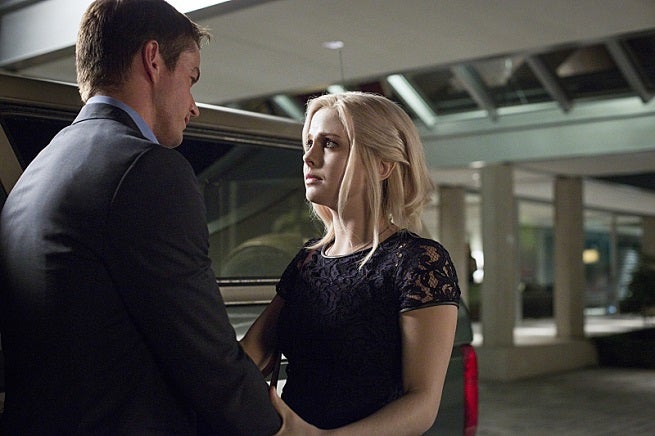 The CW has released a promotional trailer and a number of still photos from next week's episode of iZombie, titled "Flight of the Living Dead."

The episode guest stars Veronica Mars and Play It Again, Dick's Ryan Hensen as a professional snowboarder -- and murder suspect. and after eating the brains of a murdered thrillseeker, Liv decides to embrace YOLO even though she's already dead.

You can check out the trailer, preview photos and official synopsis below.

Rick And Morty: Characters That Will Be Recast Following Roiland Departure

The Crew 3 Reportedly Leaks Ahead of Imminent Reveal