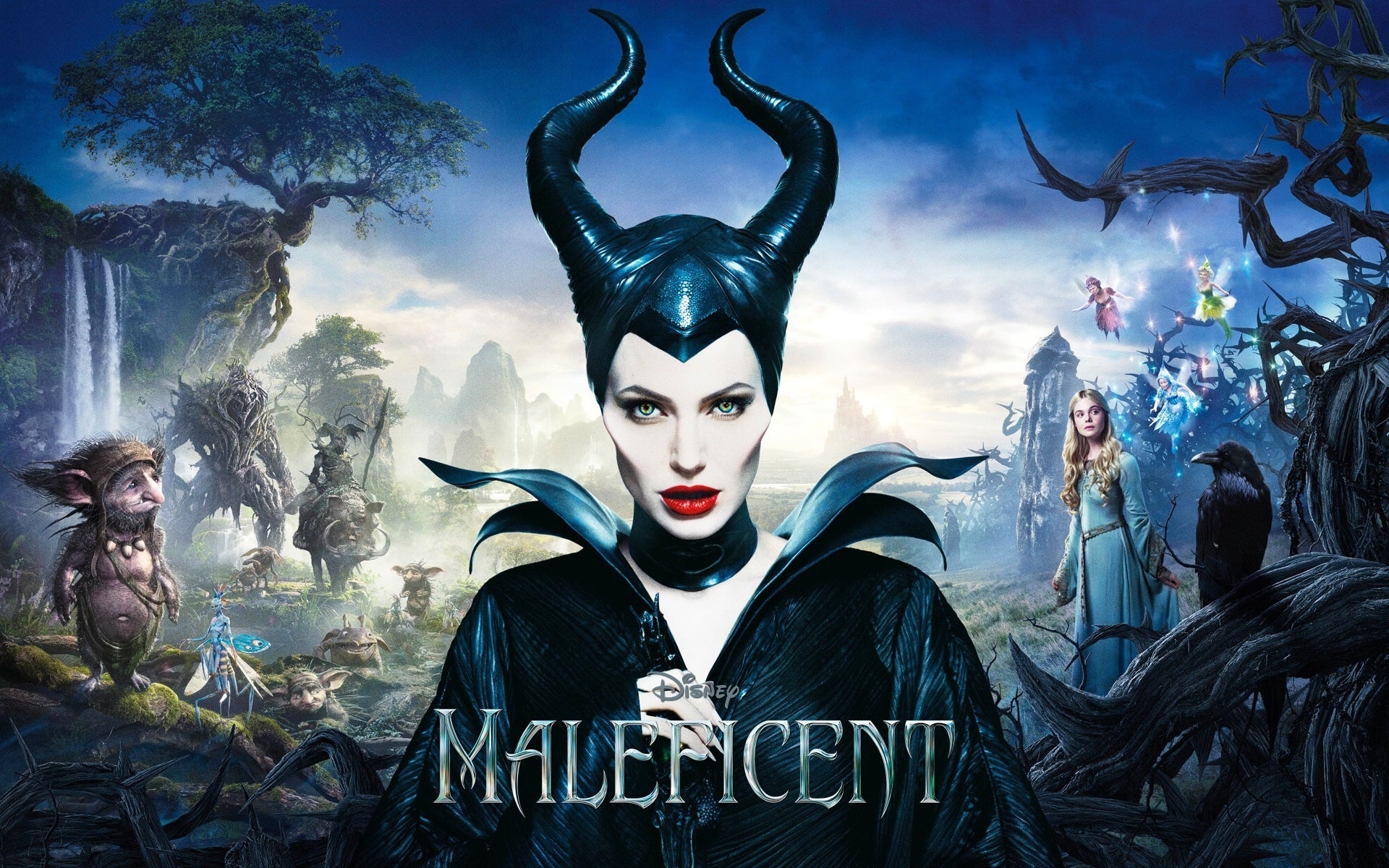 Honest Trailers is all new and in the latest installment, they cast their spell on Disney's Maleficent.

Starring Angelina Jolie, as the titular anti-heroine, Maleficent is a re-imagining of the 1959 Disney animated film, Sleeping Beauty, only told from the perspective of the story's villainess.

In Maleficent, after being betrayed and brutally attacked vengeful fairy who has been is driven to curse an infant princess, only to discover that the child may be the one person who can restore peace to their troubled land.

Honest Trailers has a different take on the Disney hit film.

Honest Trailers is all new every other Tuesday on its YouTube channel.

Maleficent Gets A Honest Trailer