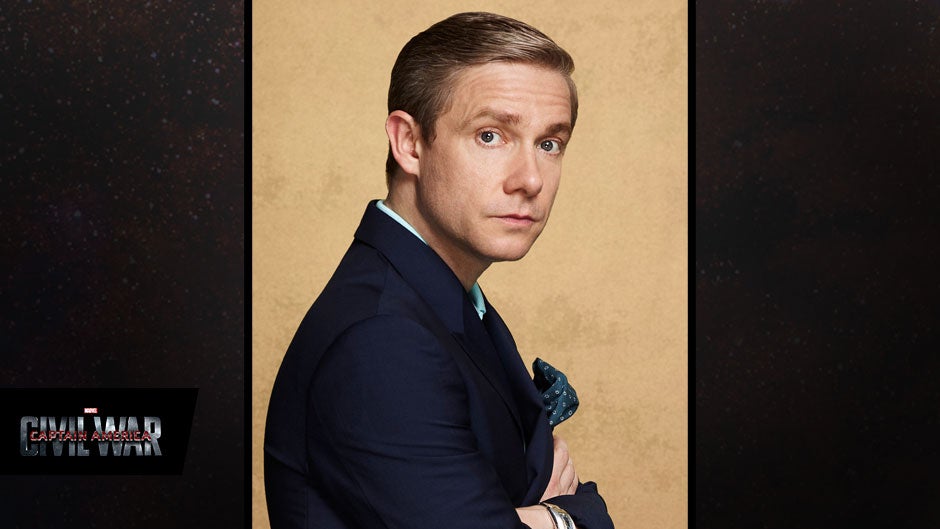 Freeman, who most famously played Bilbo Baggins in the Hobbit trilogy, will make his Marvel Universe debut in the film.

"From his roles as Bilbo Baggins and Doctor Watson to Tim in 'The Office,' Martin's range from the dramatic to the comedic has consistently impressed us," Marvel Studios Head Kevin Feige said in a statement. "We couldn't be more honored or excited to have such a talented actor join the Marvel Cinematic Universe."

What say you readers? Excited to see Freeman join the Marvel Cinematic Universe? Which Marvel character would you like to see him play? Let us know in the comments.