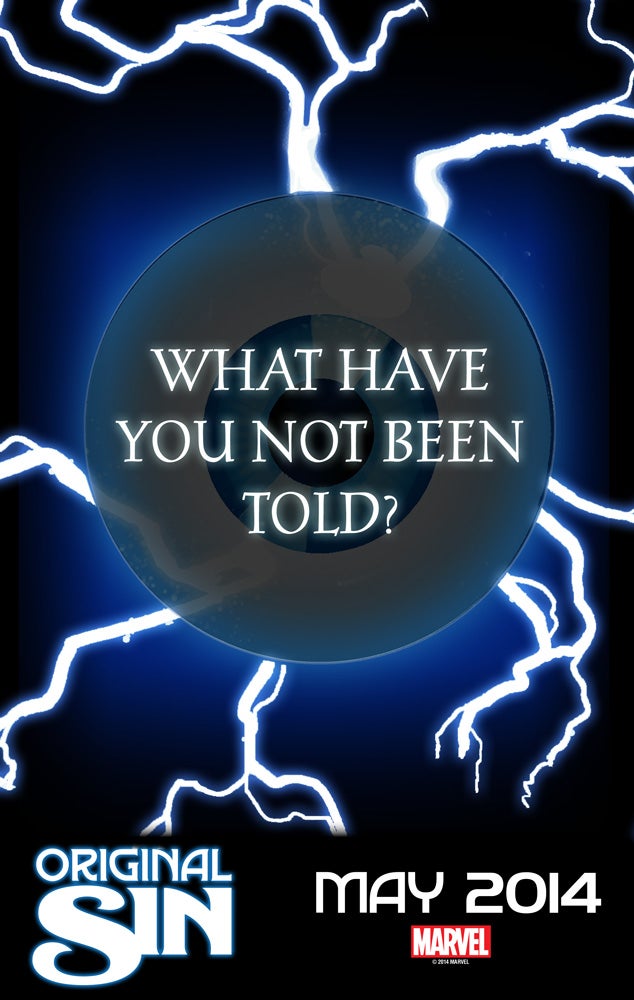 Marvel Comics Original Sin Teaser: What Have You Not Been Told?