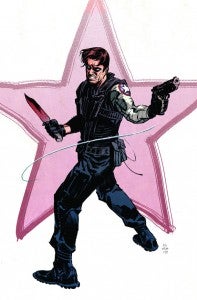 Marvel Comics has released a preview of the first non-Ed Brubaker-written issue of Winter Soldier, Bucky Barnes's title launched out of Brubaker's fan-favorite run on Captain America. By Jason Latour and Nic Klein, the issue guest-stars Black Widow, who seems to be just about everywhere in the Marvel Universe in the near future, starring in Avengers and Avengers Assemble as well as Winter Soldier. It also features Nick Fury--the old, white one that so many longtime readers have been wondering about. Last we saw, he was popping up in Ultimate Comics Ultimates, but apparently that doesn't mean he's actually out of the picture in the 616 Universe. Check out the solicitation information and preview pages below.

Marvel is pleased to present your first look at Winter Soldier #15, from the creative team of writer Jason Latour & artist Nic Klein. In the wake of the hunt for the Black Widow, a broken and beaten Winter Soldier begins a quest for atonement. But just as Bucky makes peace with his deadly past – a new villain from his future is out for his head! This February, Latour and Klein send Captain America's former partner on a road to redemption like no other in Winter Soldier #15! WINTER SOLDIER #15 (DEC120695) WINTER SOLDIER #15 KLEIN VARIANT (DEC120696) Written by JASON LATOUR Art by NIC KLEIN Cover by DECLAN SHALVEY Variant Cover by NIC KLEIN FOC – 1/14/13, ON SALE – 2/6/13 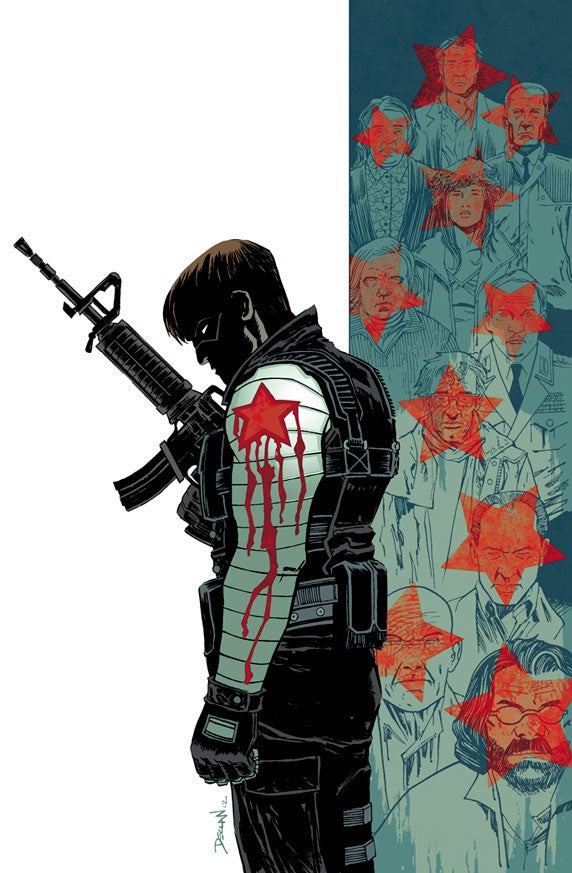 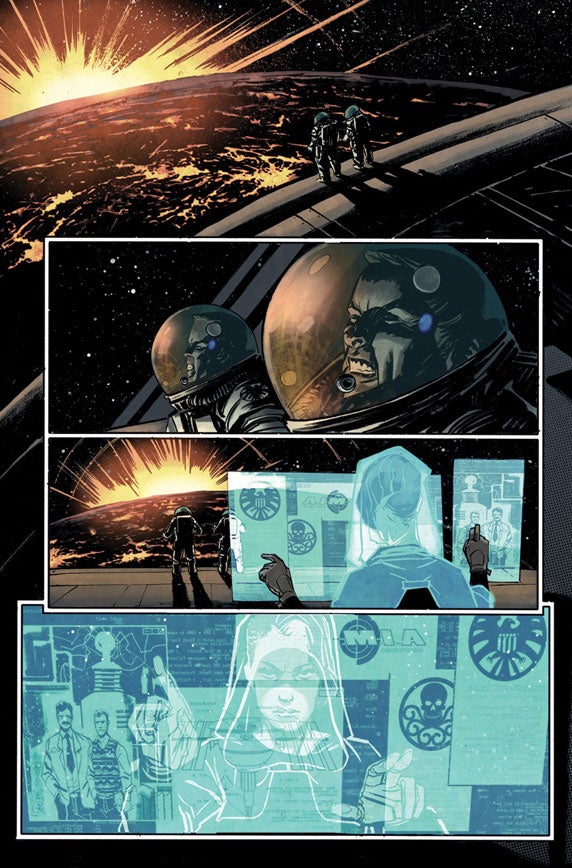 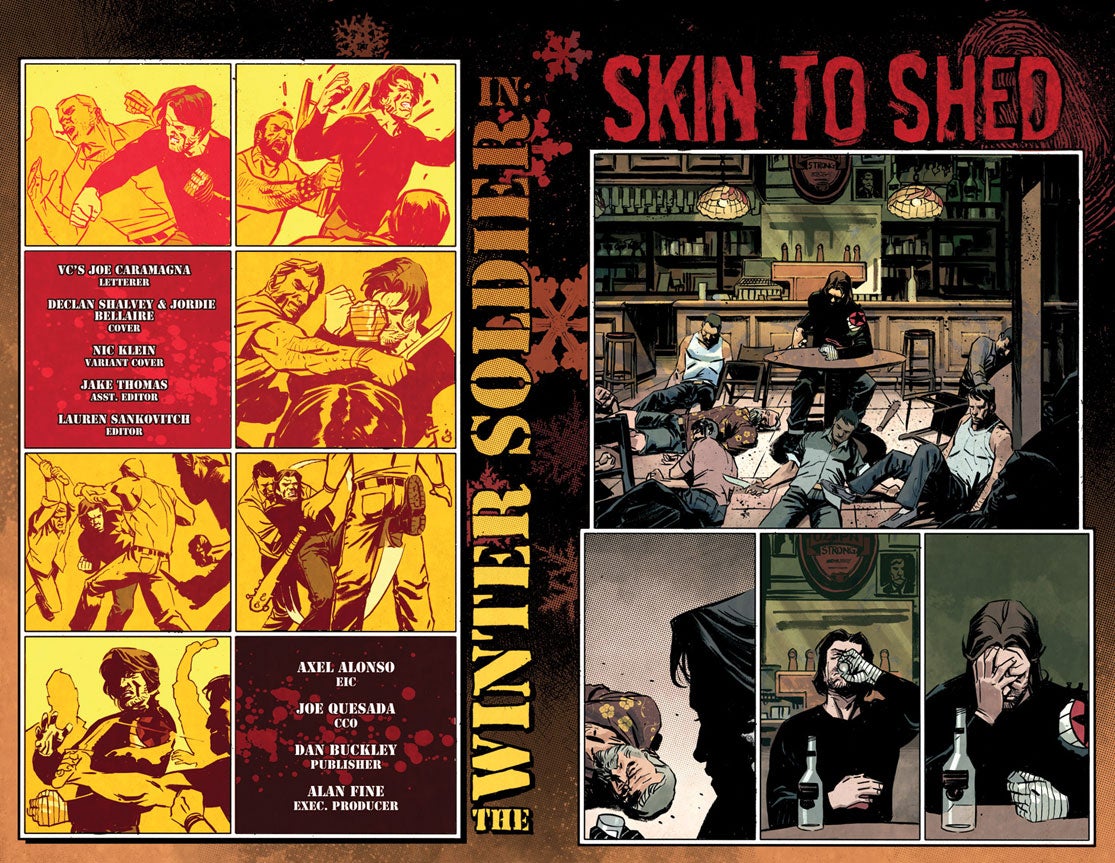 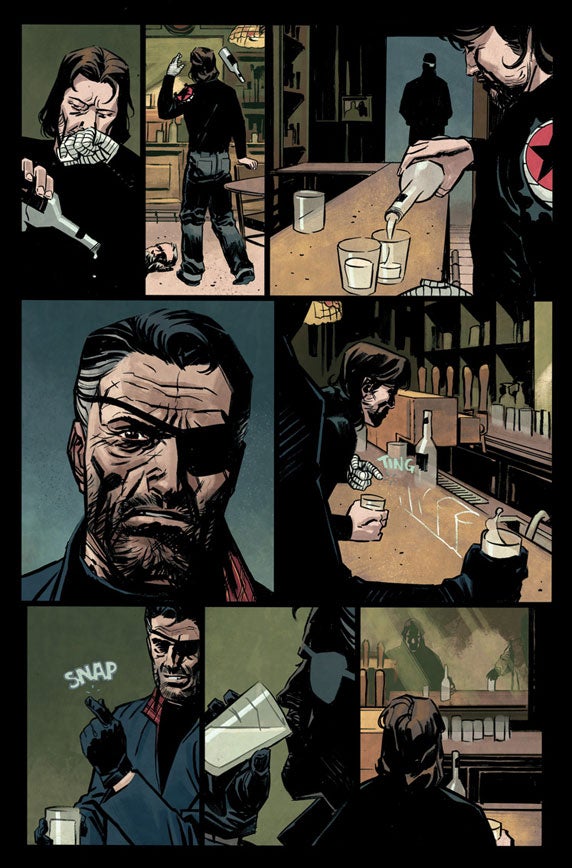