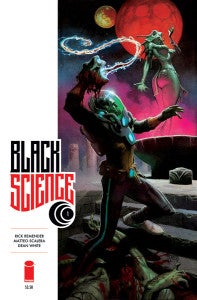 Image Comics have released a colored, lettered preview of Black Science #1, the new series from Uncanny Avengers writer Rick Remender and artist Matteo Scalera which will kick off along with a number of other new Image Comics titles in November.

One of the new titles announced at Image Expo this year, Black Science is an ongoing series about dimension-hopping scientists and their attempts to escape from the worst kind of chaos.

"Black Science feeds on my love of comic book science fiction, the kind that is incredibly reliant on strong visuals," Remender said. "So fortunately, I'll be working with two of my favorite collaborators—Matteo Scalera and Dean White—to bring these hundreds of new worlds to life. I'm incredibly excited to be doing new books with longtime publisher Image Comics."

Grant McKay, former member of The Anarchistic Order of Scientists, deciphered Black Science and punched through the barriers of reality. But every experiment has its unintended consequences, and instead of finding enlightenment and epiphany, McKay and his team find nothing but chaos as they are lost in an infinite ocean of alien worlds teeming with the unimaginable. Home is suddenly very far away, but McKay and crew have no choice—they must push forward.

"The setup we have here is one that I have absolute faith will lead to years and years of great stories," said Remender. "I've already got the first two years of the series plotted out and I'm absolutely dying to take people on this shotgun blast of a journey."

Remender is just the latest in a series of high-profile creators like Brian K. Vaughan, Ed Brubaker, Grant Morrison and Greg Rucka to defect from the Big Two to launch his own creator-owned series at Image.

The first issue will be in stores on November 27, featuring a cover by Matteo Scalera and Dean White and an alternate cover by Andrew Robinson, and is currently available to pre-order from the July issue of Previews. 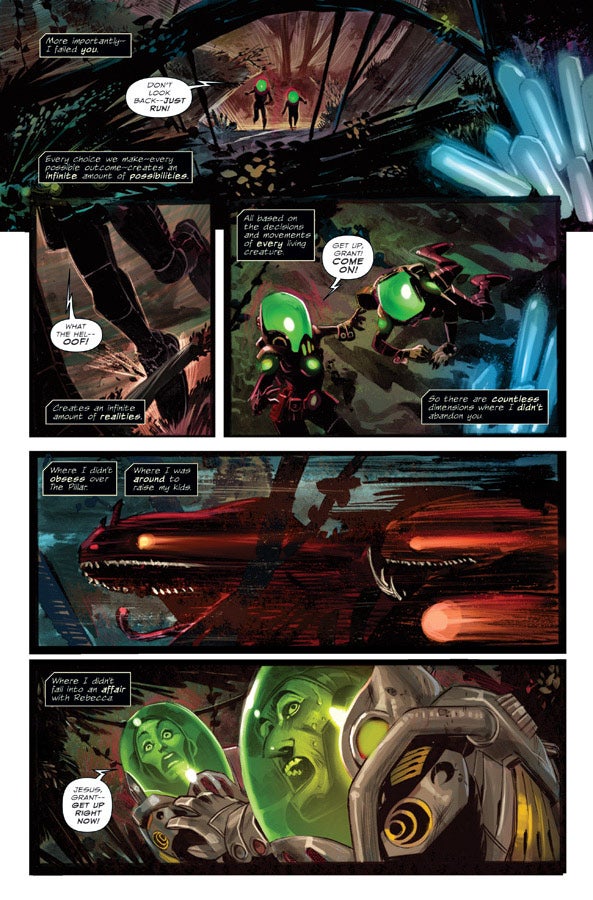 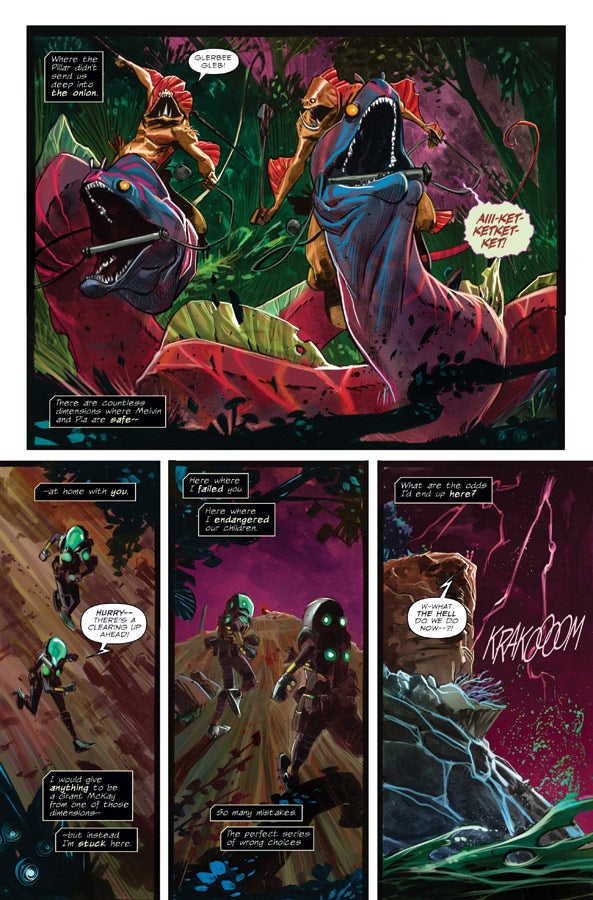 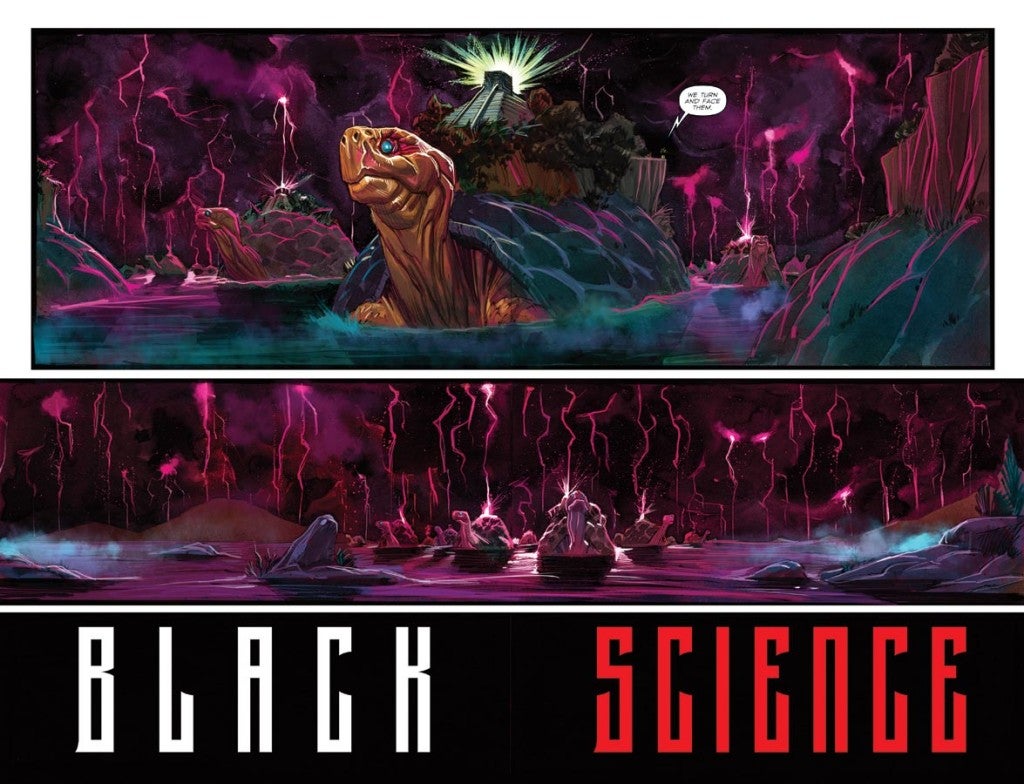