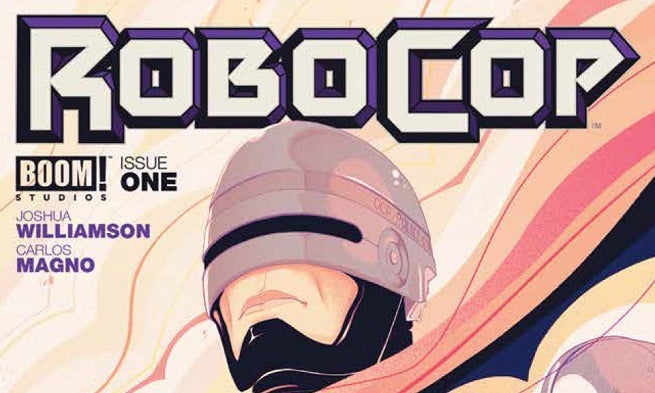 A statement from the publisher says that the creative team are setting out to craft a story of crime and corruption that fans of Gotham Central, Stray Bullets, and Incognito will enjoy.

“Joshua and Carlos are joining forces to bring us the RoboCop we love,” said BOOM! Studios Editor-in-Chief Matt Gagnon. “These guys are both such wonderful creators and I can tell you the first issue of this series had our bullpen doing backflips in excitement. We pick up right where the first movie leaves off, set in the dark, corrupt, complex world of RoboCop--a world that’s rife with so many storytelling possibilities. Fans of the original film should consider picking this up a Prime Directive.” 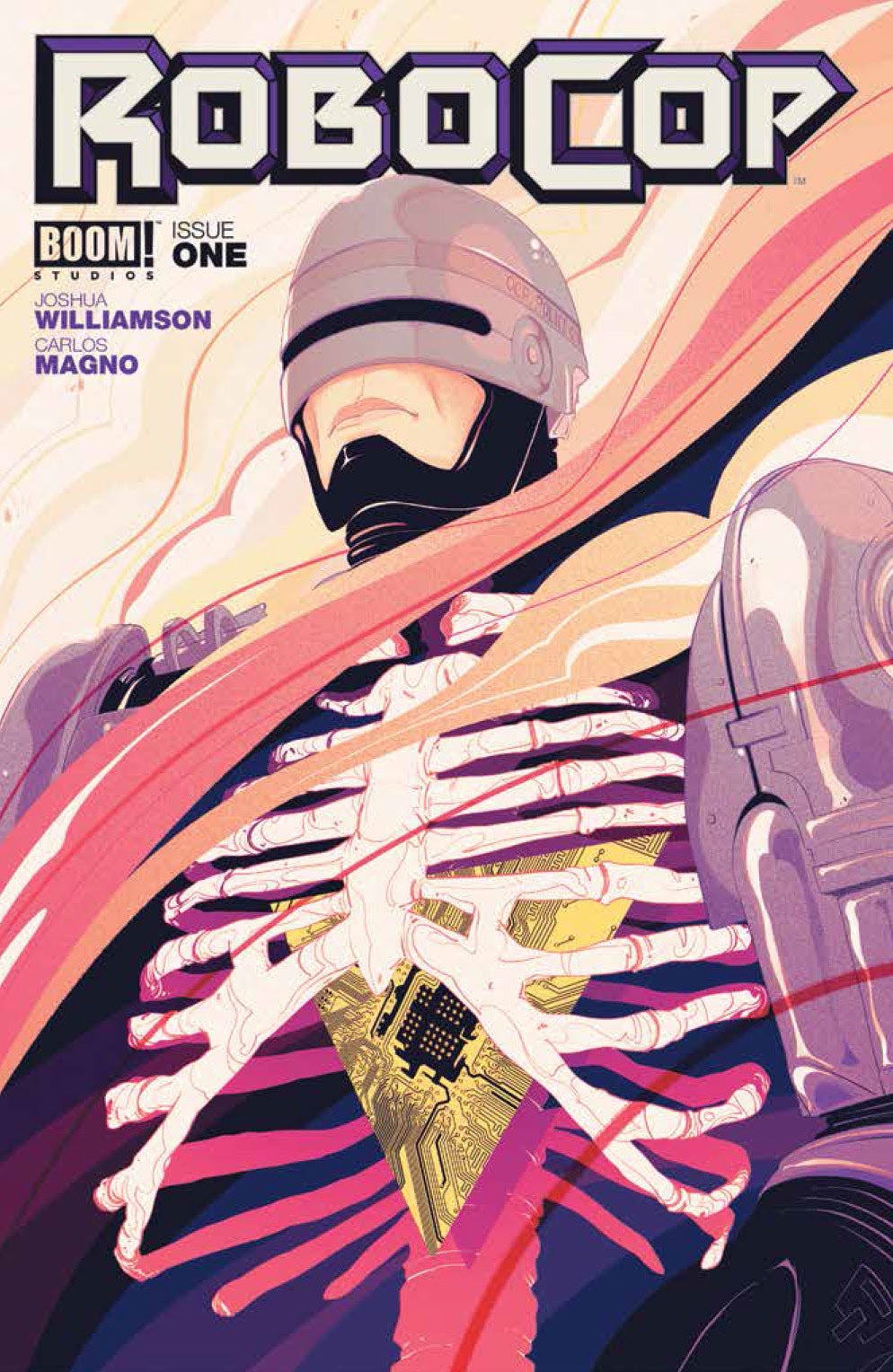 The story is apparently set immediately following the events of the first film, and either takes place before, or totally ignores, the sequels that came prior to this year's reboot.

Dive into the harsh world of Old Detroit with RoboCop and his partner, Anne Lewis, following the events of the original film. A deadly and charismatic criminal, Killian, is released from jail. He went into the slammer before RoboCop hit the streets, and now he wants to take out the biggest cop in the city. When OCP wants to take guns off the street, Killian sees it as his opportunity to take on the former Alex Murphy.

ROBOCOP #1 arrives in comic shops on July 2nd with a cover price of $3.99 under Diamond order code MAY141131. The issue ships with a main cover by Goñi Montes (CLIVE BARKER’S NEXT TESTAMENT) and incentive covers available from Carlos Magno and Alexis Zirrit (LOKI: RAGNAROK AND ROLL).