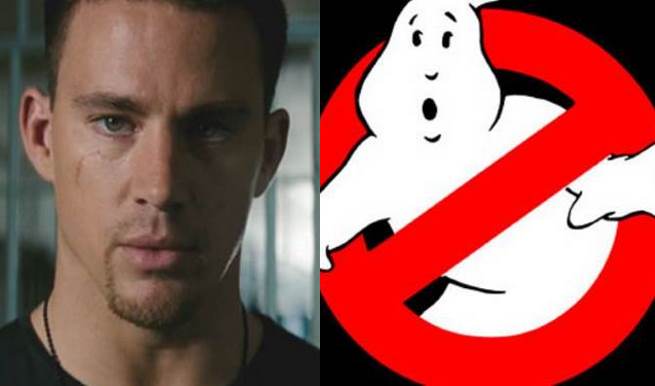 Sony Pictures is expanded the Ghostbusters film series into a whole film universe. The studio has a "male-driven, action-centric" film in development, according to Deadline. This film will serve as a companion to Paul Feig's Ghosbusters film, which features an all-female leading cast.

Sony is forming a new production company called Ghostcorps to develop the Ghostbusters franchise, with Ivan Reitman and Dan Aykroyd on board.  Joe and Anthony Russo, of Captain America: The Winter Soldier fame, are currently in talks to direct and produce the male-driven film.

Drew Pearce (Iron Man 3, Mission: Impossible 5) is writing the script. Channing Tatum is attached to produce, along with partners Reid Carolin and Peter Kiernan, and hoping to play a lead role.

Feig's female-driven comedy will be the first Ghosbusters film out of the gate. The film stars Kirsten Wiig, Melissa McCarthy, Leslie Jones, and Kate McKinnon, and is schedule for release on July 22, 2016.

The Witcher Season 3 May Have Cast "False Ciri"

Dune: Spice Wars Gets a Roadmap