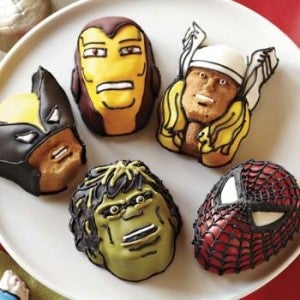 has teamed up with Williams-Sonoma to offer an array of bakeware and kitchen essentials featuring some of the most popular Marvel Comics characters. The two companies announced today that an exclusive collection of Super Hero kitchen and bakeware merchandise will be sold at Williams-Sonoma.

The kitchen merchandise was designed exclusively for the retailer, and Marvel Comics characters featured include Spider-Man, Hulk, Captain America, Thor, Wolverine and Iron Man. The characters are presented in retro art and graphics to capture the feel of the original Marvel Comics. Some of the bakeware and kitchen essentials being released includes cookie cutters, pancake molds, adult and child aprons, spatulas and iced cookies. 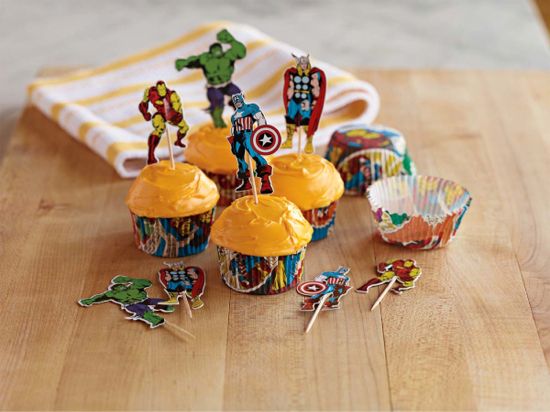 “Building upon our incredibly successful relationship with Williams-Sonoma Inc., we are excited to launch a great new line of merchandise at Williams-Sonoma stores, bringing the Marvel brand to another audience and product segment,” said Paul Gitter, who is President of Consumer Products for North America, Marvel Entertainment. “We are working with Williams-Sonoma on helping kids and adults spend time together in the kitchen. 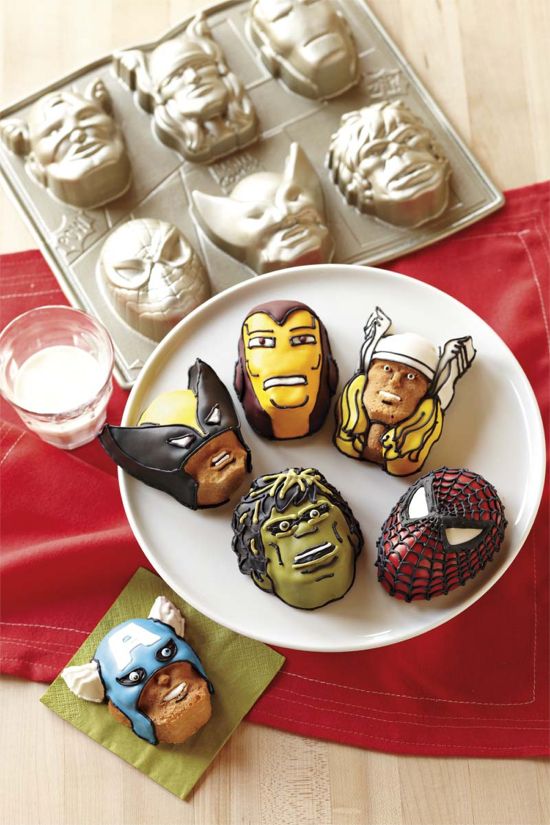 Spider-Man And Other Marvel Comics Kitchen And Bakeware Announced