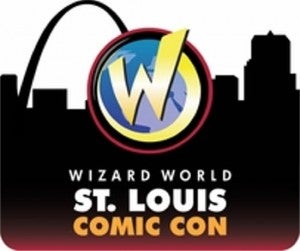 In addition to a Nashville Comic Con, Wizard World has also announced they are adding a St. Louis Comic Con. The St. Louis Comic Con is scheduled for March 22-24, 2013, and it will be held at the Cervantes Center at America’s Center Convention Complex.