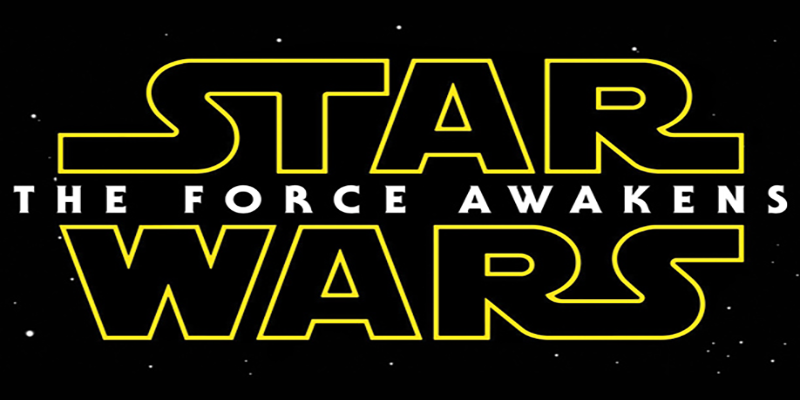 With the trailer for Star Wars: The Force Awakens still driving most of the online discussion, one of the things fans have been doing is talking about what they wish they'd seen that didn't make the cut, and when we might see a second trailer to give another look.

Here at ComicBook.com, we had a handful of such things, and while we generally thought the trailer was pretty cool, there's room for a whole second trailer to be made that addresses some of the stuff you wish you'd encountered here. 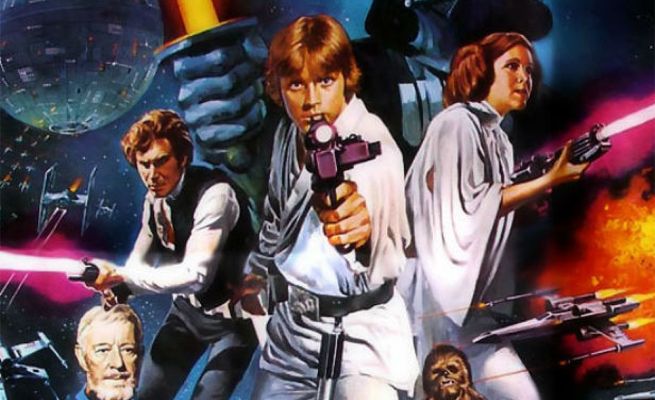 The fact that Luke, Leia and Han are returning, along with Chewie and the Droids, was a huge selling point for a lot of fans, helping to overcome the stigma of yet another seemingly-unnecessary sequel coming out of Hollywood.

That the original cast are on board gave a lot of people the sense that this was really Star Wars, and while it seems the trailer managed that fairly well without them, having at least a glimpse of what they're up to would have been a ton of fun.

We got plenty of war -- or at least squabbles, panic and the like. We saw people in X-wings flying in formation and the Millennium Falcon squaring off against TIE Fighters.

But...in Star Wars, we got surprisingly little in the way of "stars." It was a very "grounded" trailer, all taking place on planets. On the one hand, that served it well as it allowed JJ Abrams to distinguish his films from the previous ones by using atmosphere, color and the like more easily. On the other hand...it's Star Wars! It was surprising that the Falcon didn't at least take off into space in the final seconds of the action.

We got to see -- briefly, and from behind -- one of the film's villains, but no more. Yeah, we saw marginally-upgraded Stormtroopers, and certainly that was cool, but it seems the Dark Side was limited to an ominous presence on the outskirts of the trailer.

There's nothing wrong with that as a style choice, and certainly it's got people talking and speculating. But it doesn't have quite the same "bang" as if they'd given us a shot of that character's face, for instance, or revealed just what Andy Serkis' character will look like.

There are so many leaks out there, a lot of people already think they know what the movie is going to be about, but of course, those people are rarely right. It would be good to see a little bit more about the film's actual story that didn't require quite so much reading between the lines...

...although Abrams likely knew that people would let their imaginations, and blogs, run away with them if he left more unsaid.

We didn't get a sense for who these characters really are -- and not even in a spoilery, "I wanna know who's a Skywalker!" kind of way. I mean there wasn't any indication just what the personalities of the various new characters we met in the trailer will be like. And given how character-driven the original trilogy was, that's too bad.