Over the last few days, DC Comics have announced two more new villains as part of their "What's New in the New 52?" feature on The Source. Brutale will be showing up in Earth 2, while Decay will take on Superboy in his own title. It's been widely speculated that there may be a villain-centric event coming soon from DC, although the publisher has stopped (barely) short of confirming those reports. You can check out their designs, along with commentary from DC's Editor-in-Chief Bob Harras below. [caption id="attachment_51430" align="aligncenter" width="554"] 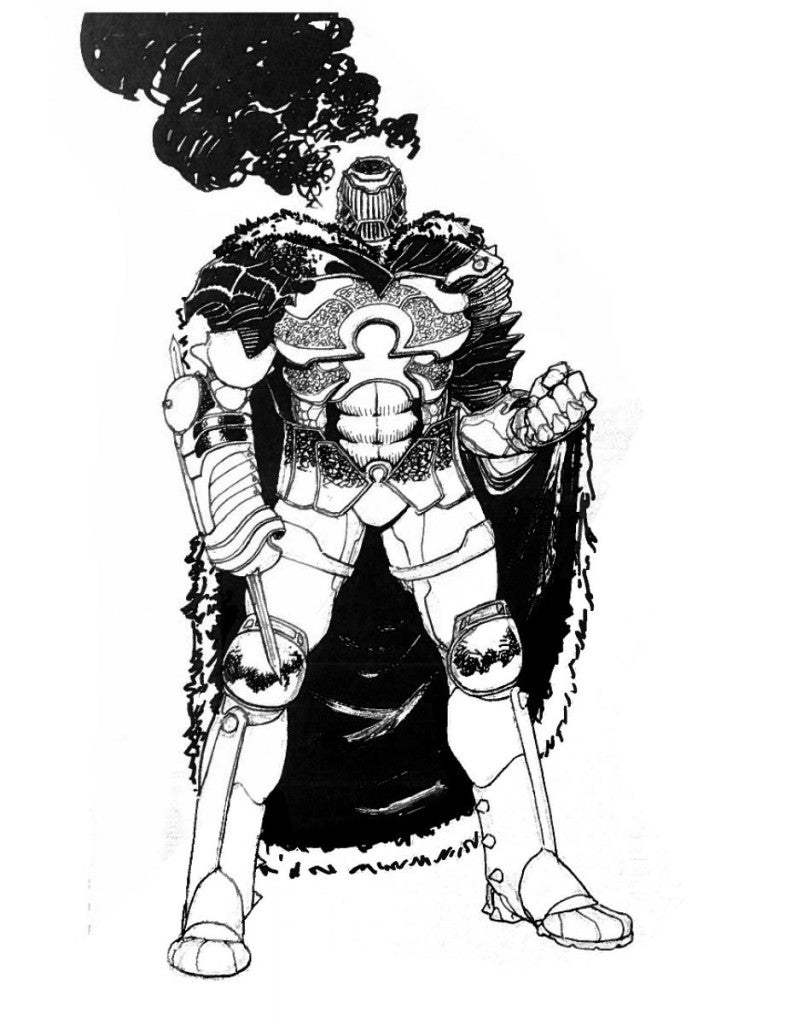 There's an incredibly powerful new villain that'll be showing up soon in the pages of EARTH 2. But what's underneath Brutale's armor – and who is he really?! All that we know for certain is that his shocking true identity will shake Earth 2 to its core …[/caption] [caption id="attachment_51431" align="aligncenter" width="521"] 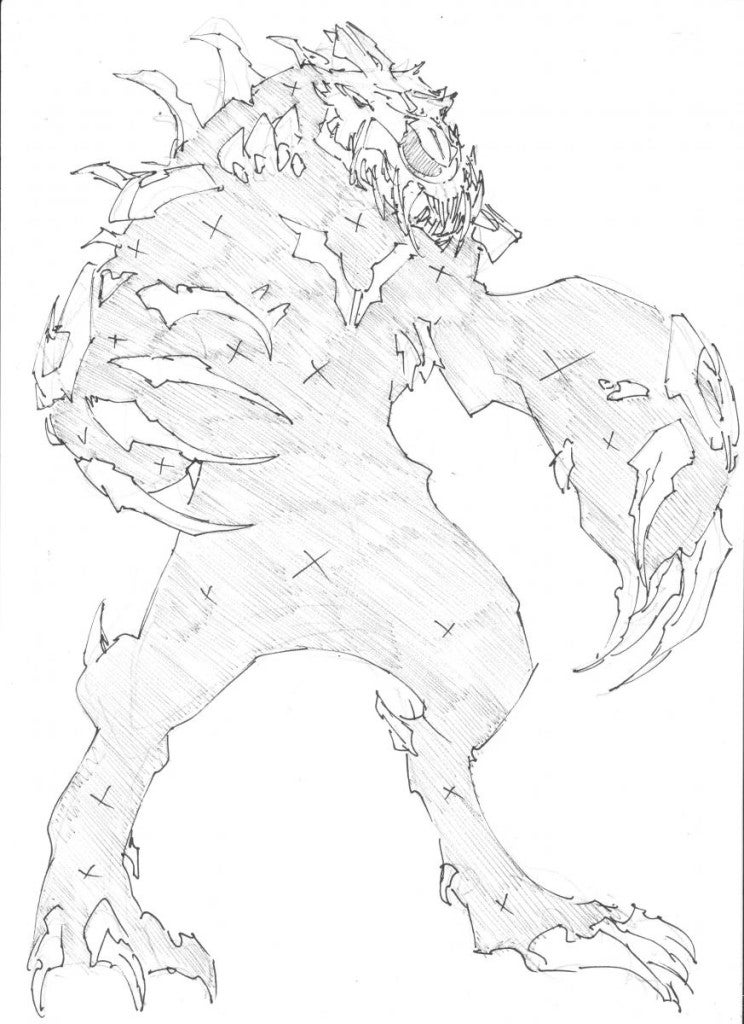 "Psi-War" is coming soon – but who are the menaces that H.I.V.E. is creating, and what will cause Superman and Superboy to go after them? Enter Decay, whose debut will not only help answer these questions, but will also expand the elusive identity of H.I.V.E. and how they relate to Dr. Psycho.[/caption]