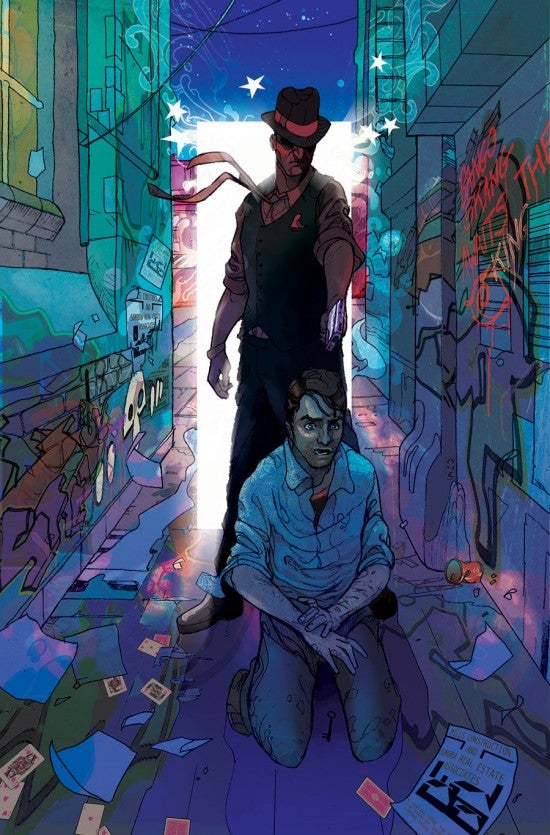 After a long hiatus, Stephen King's The Dark Tower will resume its publication at Marvel Comics from writers Peter David and Robin Furth. Piotr Kowalski will provide the art in at least the first miniseries, apparently titled The Dark Tower: Drawing of the Three - The Prisoner, set in the world of the second Dark Tower novel. As with previous Dark Tower graphic novels, the series will not be a simple adaptation of the King book, but will fill in the blanks and add to the novel's universe with new aspects to the story. The project has been bouncing around Hollywood for a while now, with producer Ron Howard hoping to turn it into a TV/movie hybrid series not entirely unlike what is being done with The Terminator or, to a lesser extent, the Marvel Cinematic Universe. Furth, personal research assistant to Stephen King and the author of Stephen King's The Dark Tower: A Complete Concordance, will also write the upcoming X-Men 100th Anniversary Special for Marvel Comics.

The Dark Tower: The Drawing of the Three Coming From Marvel Comics