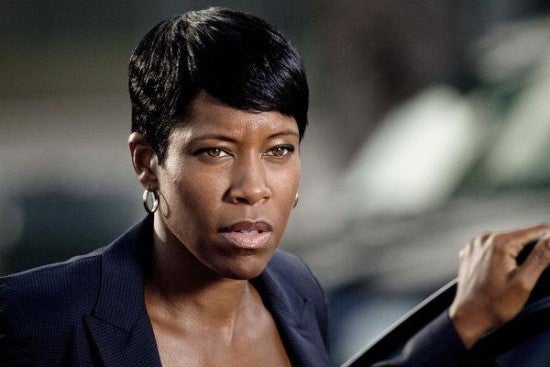 Regina King, the award-winning actress and voice actress best known for roles in Jerry Maguire and The Boondocks, has joined the TV adaptation of The Strain, based on Guillermo del Toro's series of vampire novels.

The actress, most recently seen in Southland, will reprise her role as Huey Freeman in new episodes of The Boondocks launching in January. That series, based on the acclaimed comic strip by Aaron McGruder, has been on hiatus since 2010.

Set to recur on the Carlton Cuse-produced drama for FX, King will play Ruby Wain, the smart and accomplished manager of philandering rock star Gabriel Bolivar, according to Deadline.