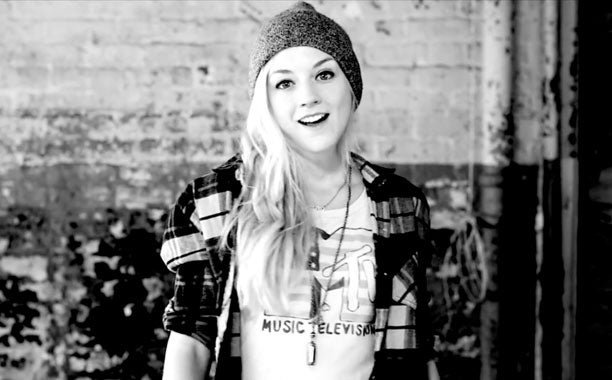 Emily Kinney is back. Sorta. The Walking Dead star debuted the music video of her new single, Rockstar, today.

This is the first track from Kinney since her Expired Love EP.

The release of Rockstar couldn’t have come at a better time as Kinney’s popularity has hit a fever pitch. Her recently fallen character, Beth Greene, was the center of a major storyline on The Walking Dead which has sparked both controversy and an online petition from the fans which is expected to be presented to AMC.

A fan favorite on The Walking Dead, Kinney's character Beth was known for singing to raise the spirits of her fellow survivors.

Kinney is set to release her album next year. Her other music can be found at her website.