Valiant Entertainment have released a preview from this week's X-O Manowar #0, featuring more on the pre-X-O life and times of Eric ofDacia.

The issue, from Robert Venditti, Clay Mann and Romulo Fajardo, will be in stores and available digitally on ComiXology on Wednesday.

You can check it out, along with solicitation text for the issue, below. 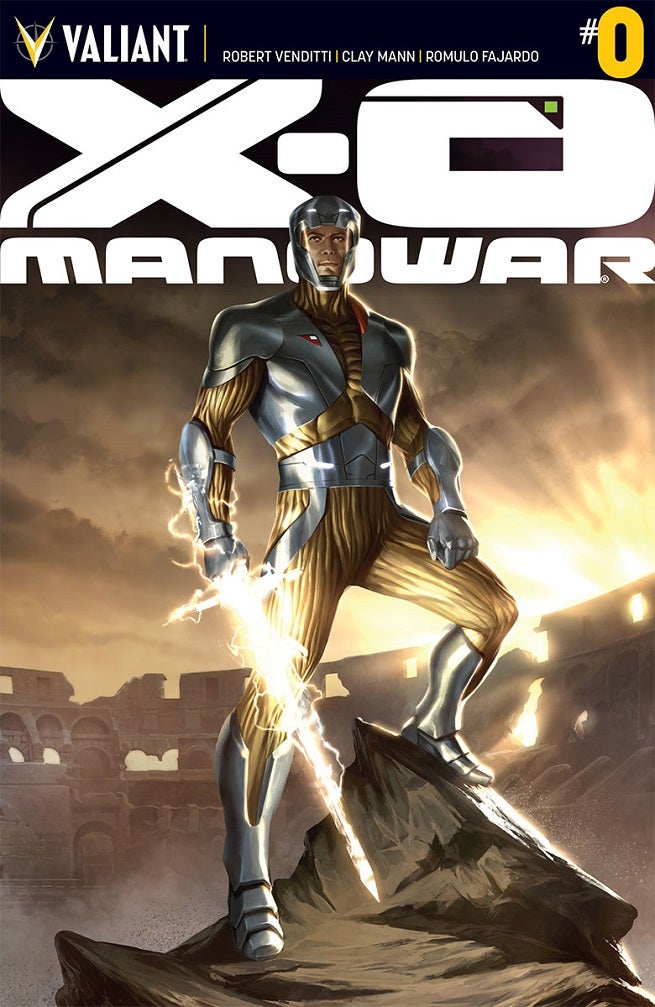 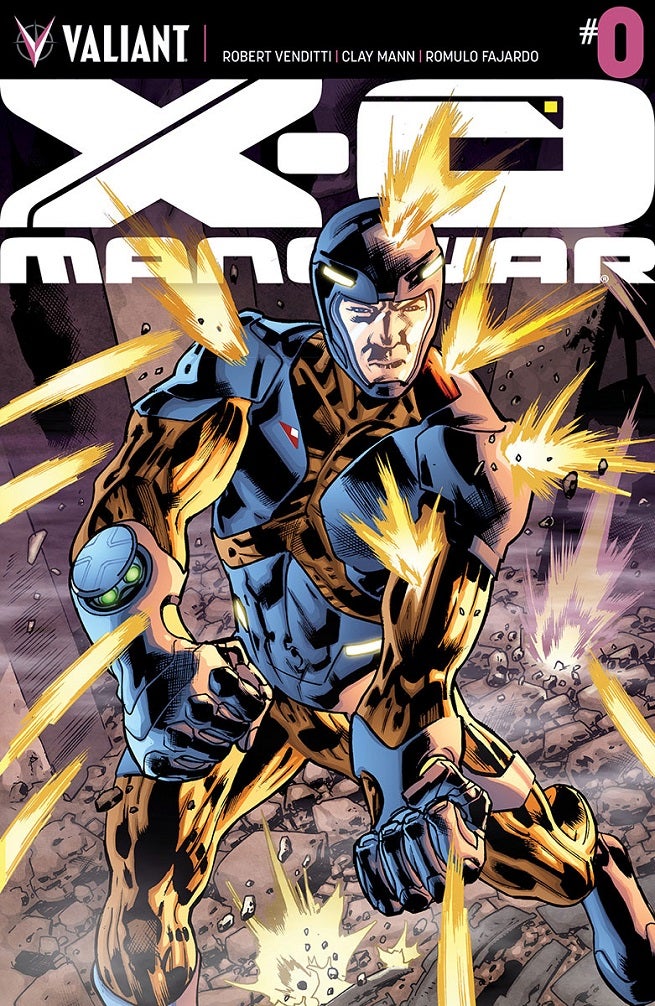 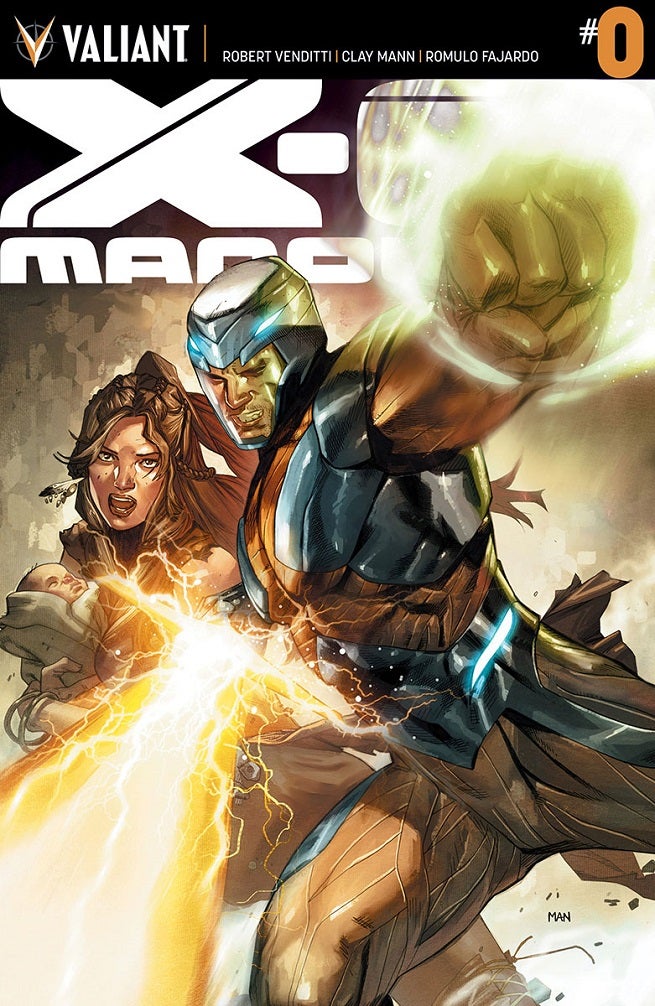 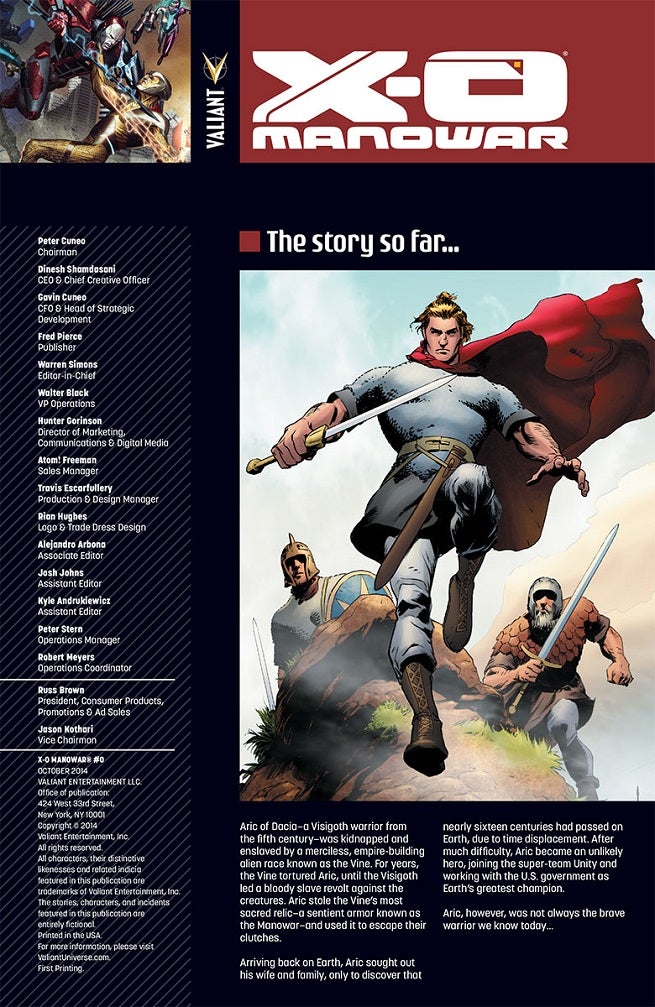 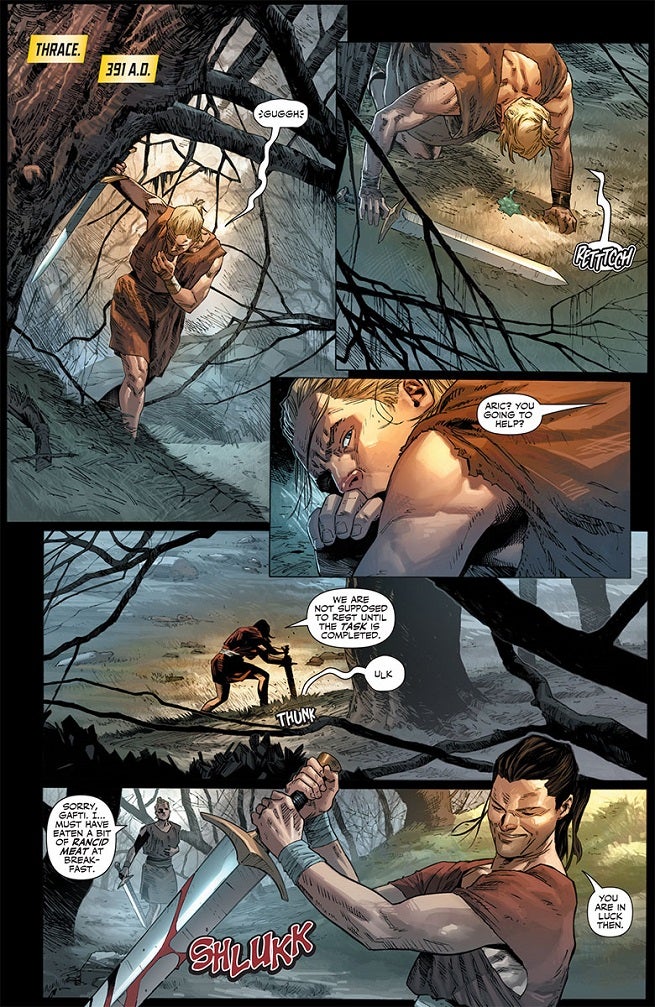 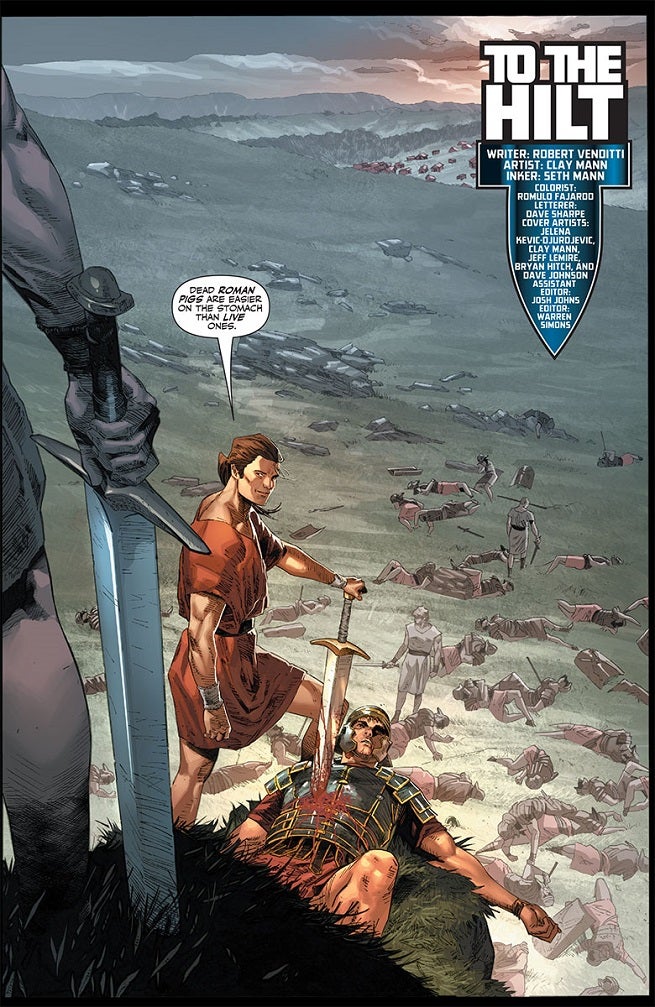 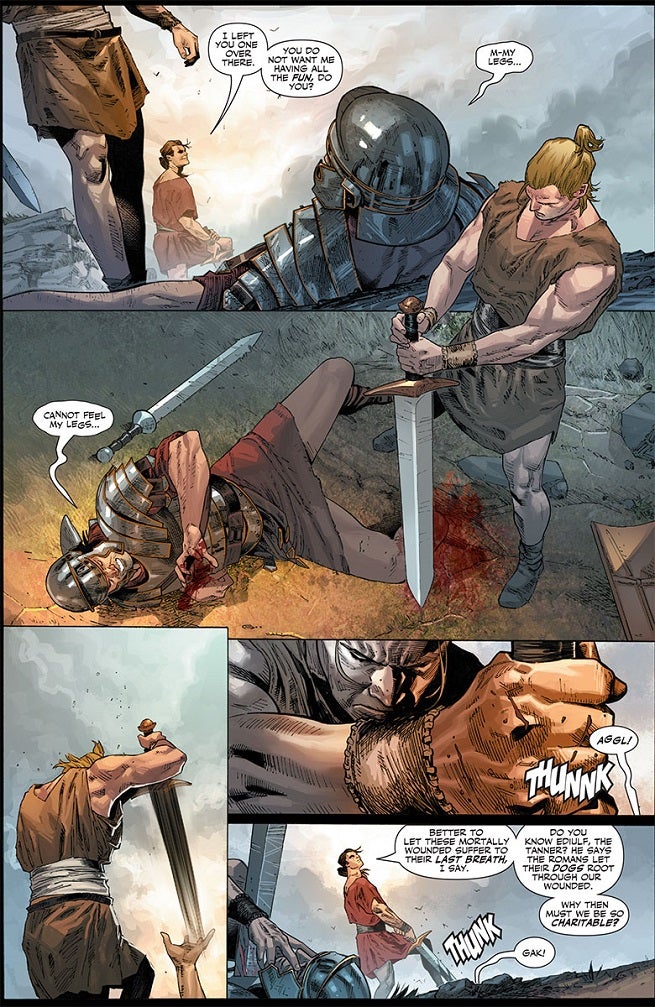 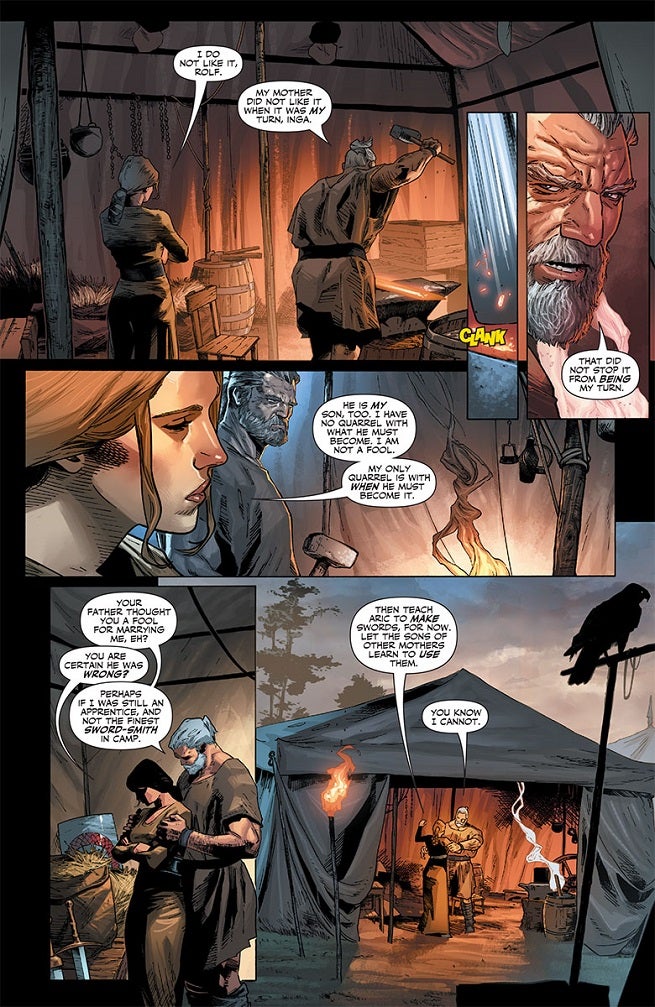 Lock missiles and ZERO in on the can’t–miss origin of Aric of Dacia, a.k.a. X-O MANOWAR!

After narrowly surviving the events of ARMOR HUNTERS, X-O Manowar (or what’s left of him) must look to the future, but, to do so, Aric must first learn the startling secret of his past. Be here in October and learn the TRUE, violent origin of Visigoth life under the brutality of the Roman Empire.