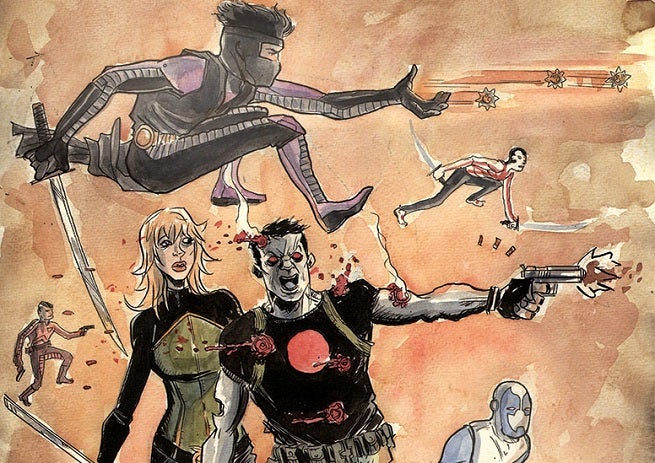 Valiant Entertainment have released a first look at January's The Valiant #2 from writers Jeff Lemire and Matt Kindt with artist Paolo Rivera.

The prestige format miniseries ratchets up the stakes on January 21st as Bloodshot is drafted into the eons-old war against mankind’s oldest, darkest enemy.

The Immortal Enemy, archnemesis to the Eternal Warrior, has crawled out from the black depths of history to destroy this generation’s Geomancer and send Earth back to the Dark Ages. The Eternal Warrior, Ninjak, and Geomancer Kay McHenry must overcome their worst nightmares before the unlikeliest of white knights rides in to save the day. Will he be enough to battle back the unyielding evil that threatens to plunge the Valiant Universe into the darkness?

You can check out the preview below. The Valiant #2 features covers by Paolo Rivera, Jeff Lemire & Matt Kindt, and Francesco Francavilla. It also features an image on page one -- of a Ninjak lying in wait and having been so motionless for so long that snow has stacked up on him like a parked car -- that Lemire identified as one of his favorites of the series so far.

The event, which spotlights Bloodshot, Eternal Warrior, Geomancer, and a cast of heroes and villains from across the Valiant Universe, is the first of a number of new launches coming up for Valiant this winter and next spring, including Ivar, Timewalker, Divinity, Imperium, Ninjak and Bloodshot Reborn. 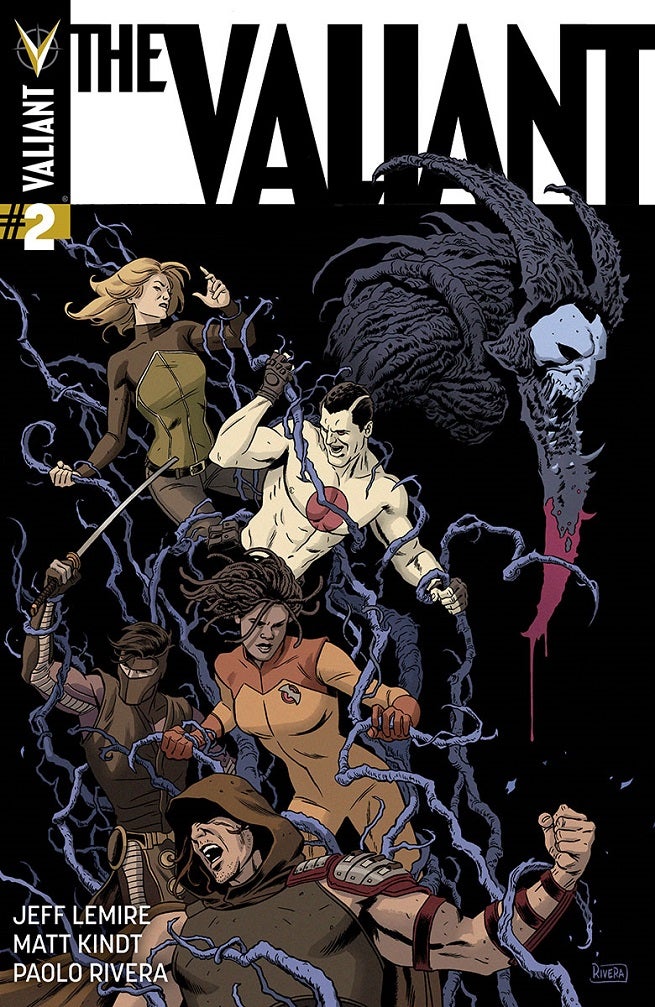 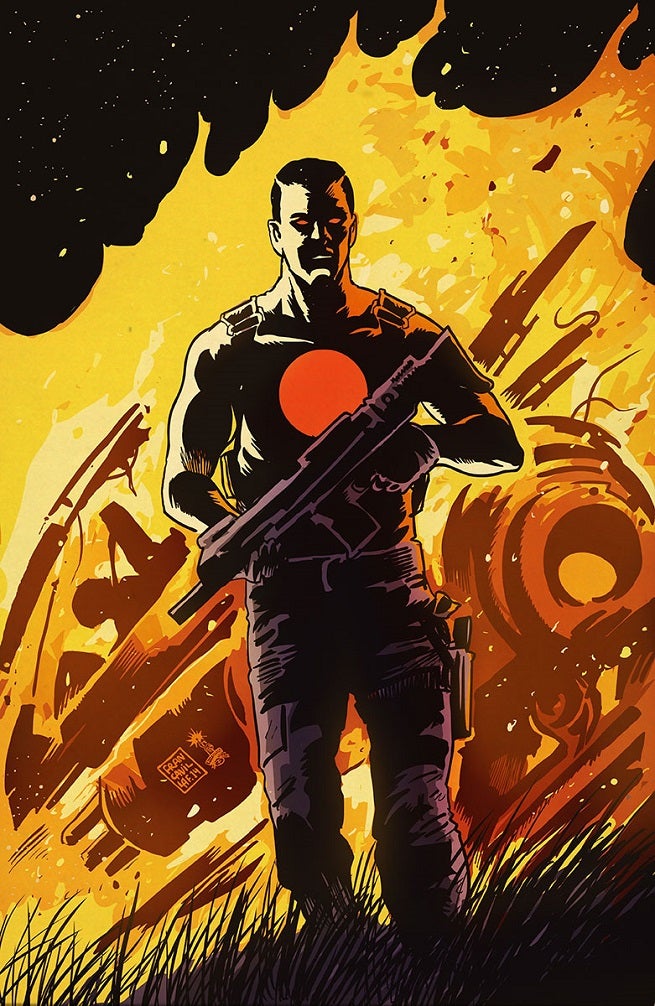 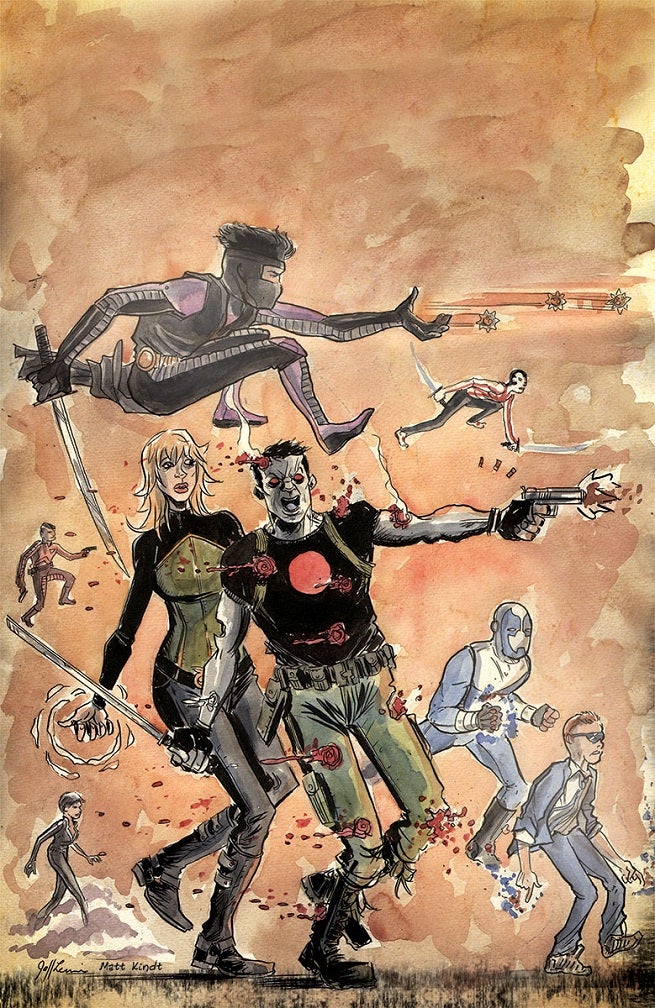 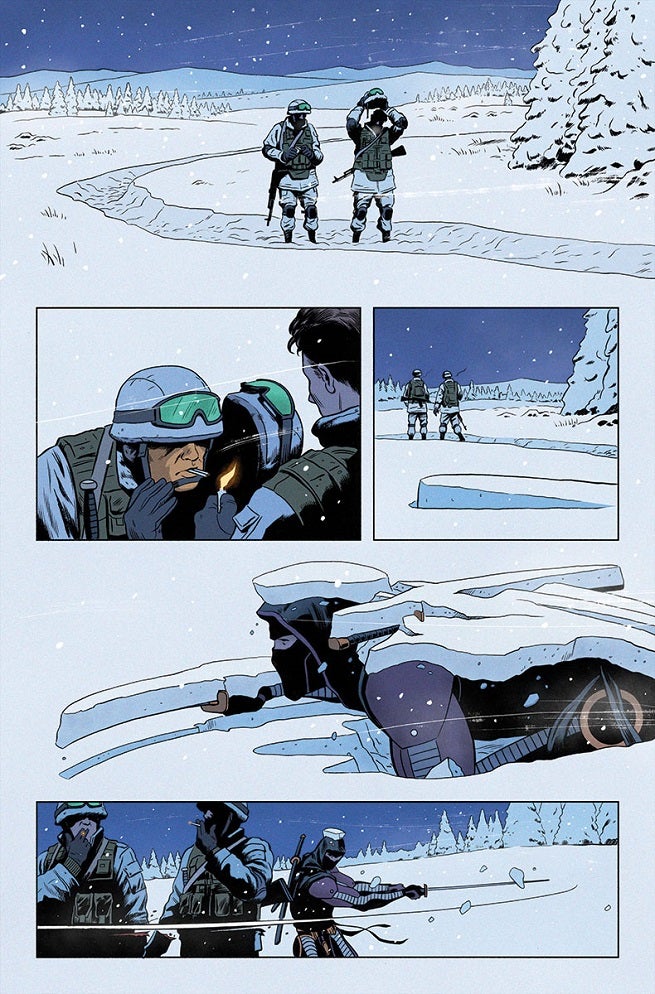 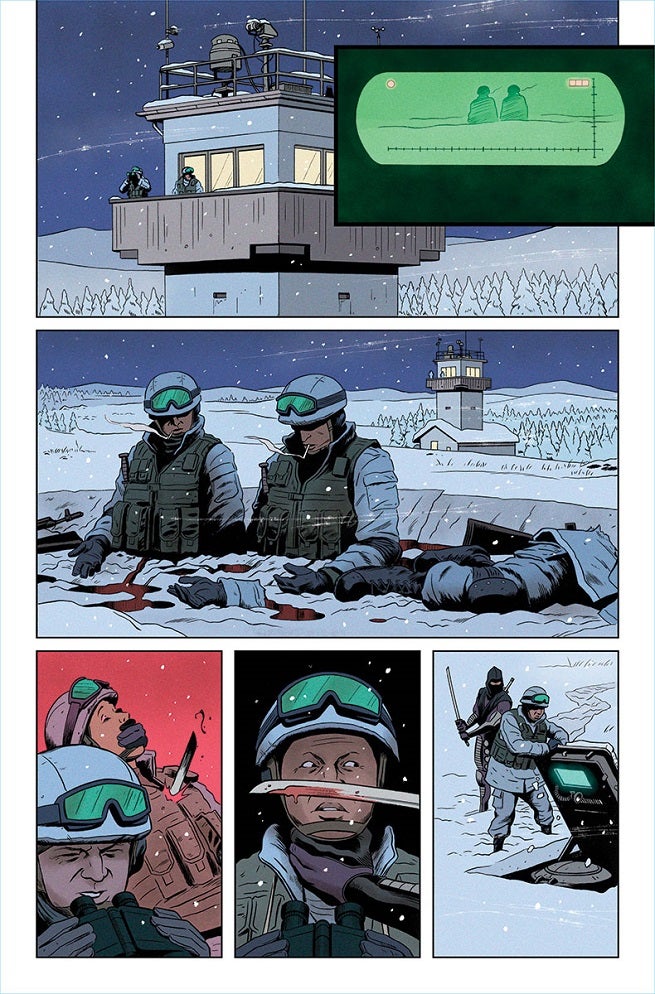 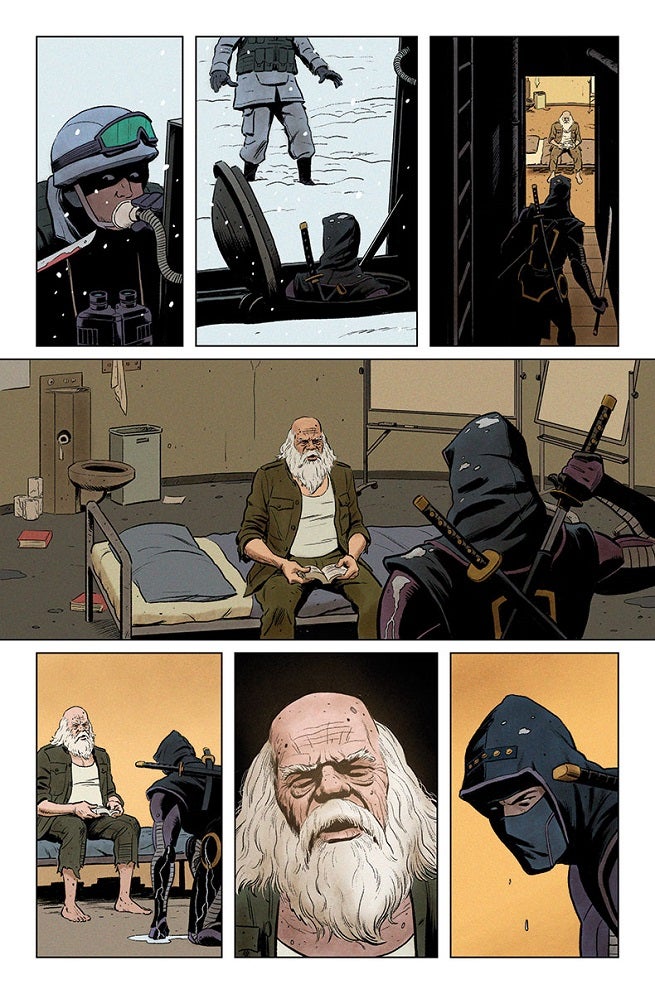 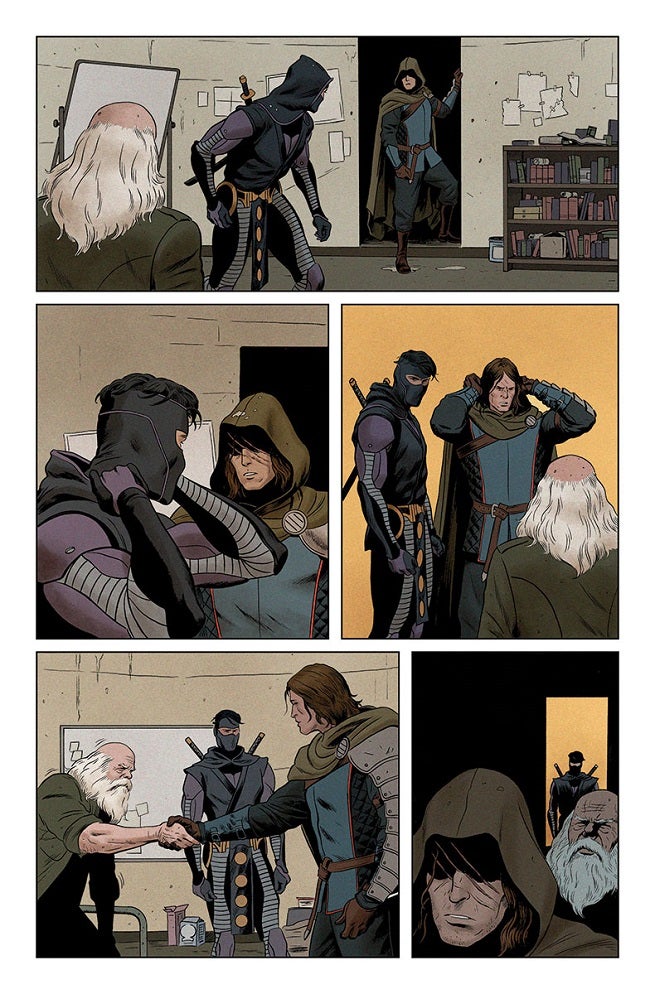 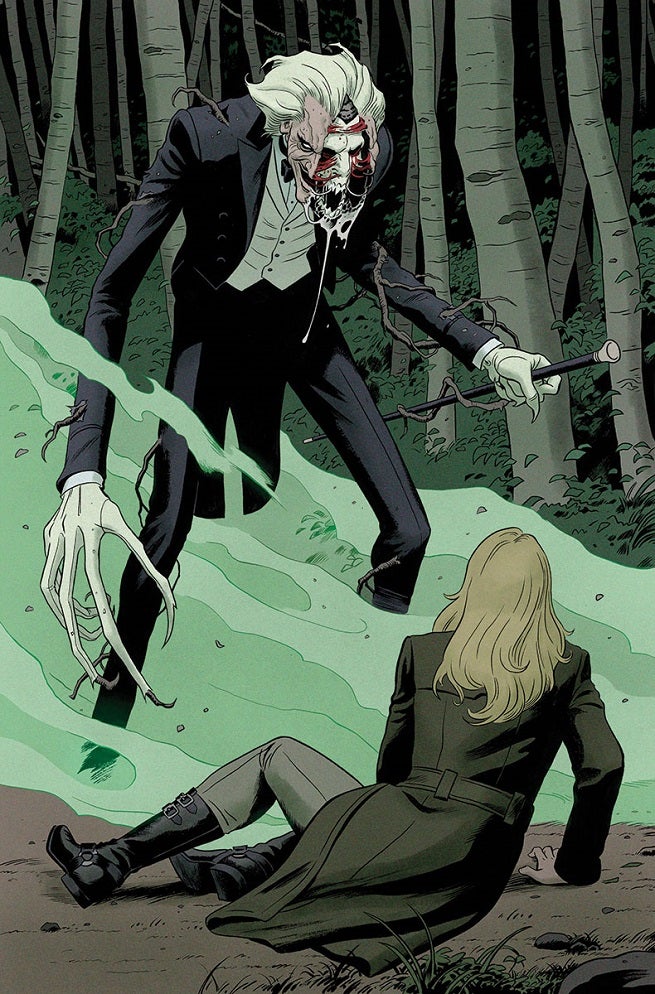 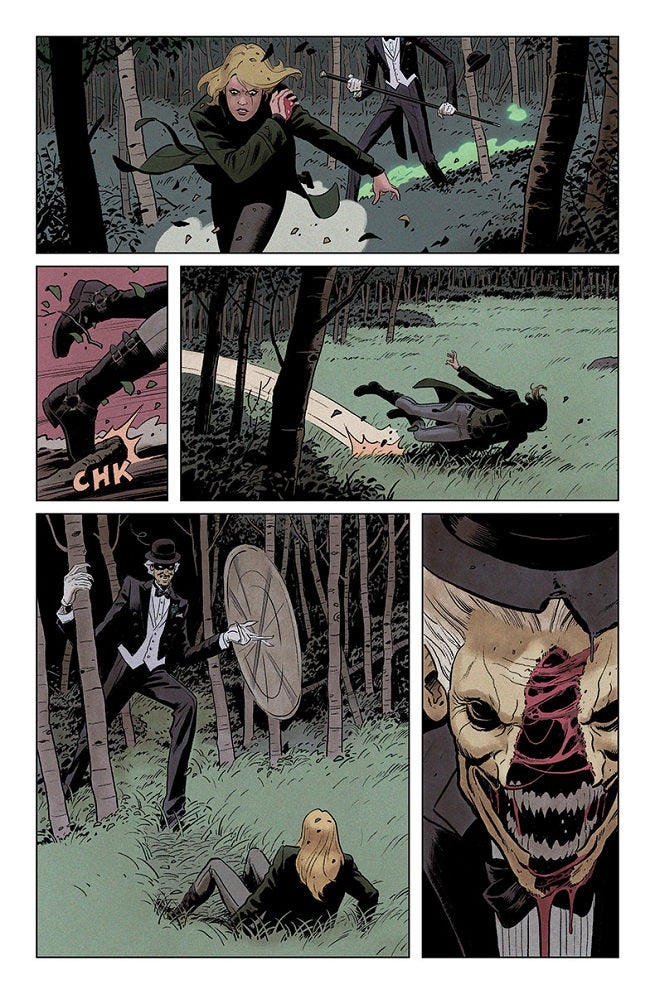 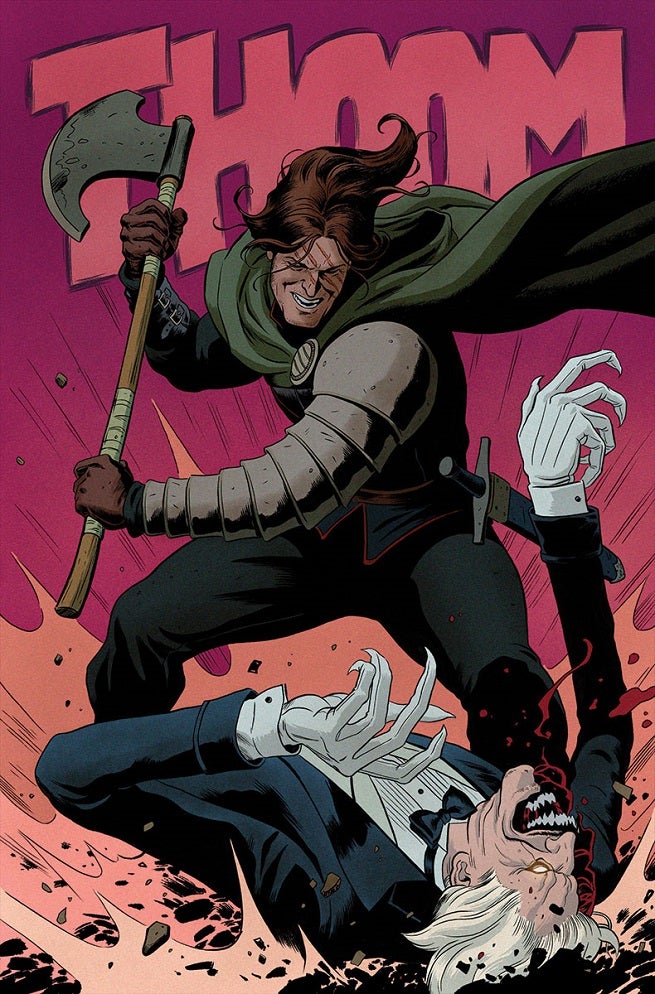 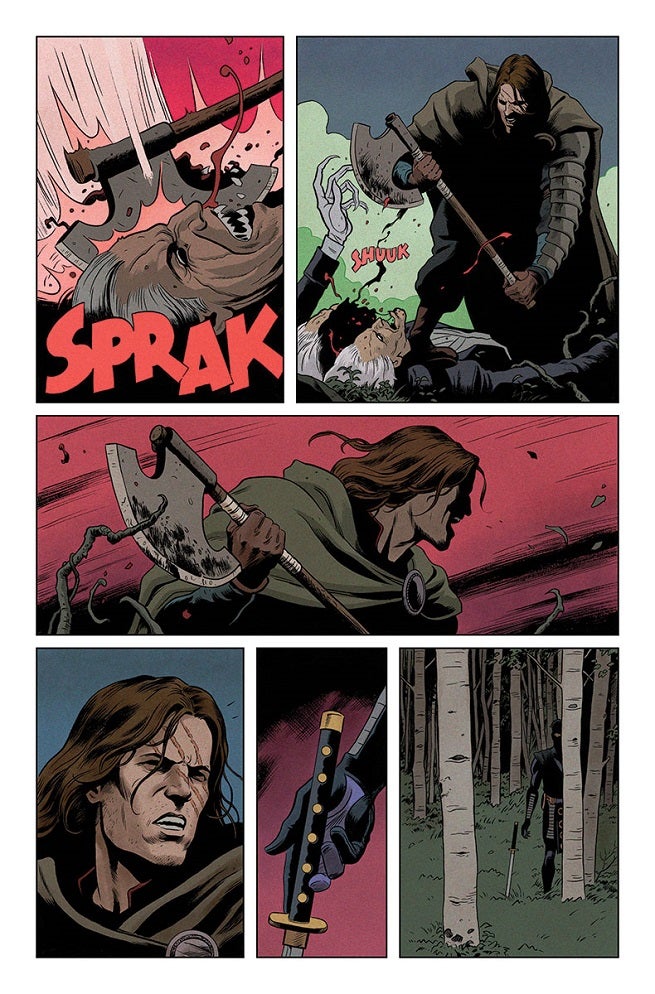