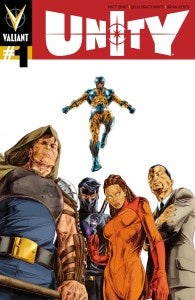 After officially announcing Unity as a new, ongoing series from Mind MGMT writer Matt Kindt earlier today, the publisher have made the first four pages available in an unlettered preview.

"Unity is the single biggest thing that Valiant has thrown its weight behind since the launch of the company with X-O Manowar #1," said Valiant CEO and Chief Creative Officer Dinesh Shamdasani. "If you've heard the buzz about Valiant, if you've seen the incredible reviews, but have yet to try one of our titles, UNITY #1 is the perfect starting point. Matt Kindt and Doug Braithwaite are crafting an incredibly daring, action-packed epic from page one. UNITY is the very definition of can't miss comics."

In a first for Valiant, Unity #1 will be 100% returnable for qualifying retailers and feature five limited Pullbox Exclusive Variants (available to fans who pre-order with their local retailer) from Bryan Hitch, J.G. Jones, Travel Foreman, Paolo Rivera and Clayton Crain. Legendary artist and industry icon Neal Adams will also contribute an incentive cover for issue #1.

Check out the preview pages below--click to enlarge. 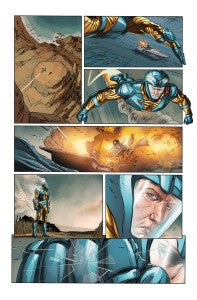 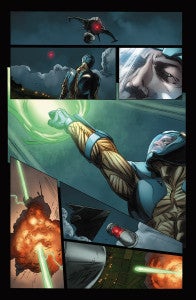 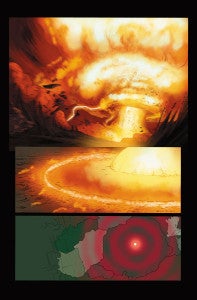 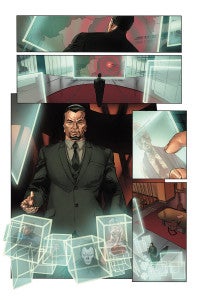