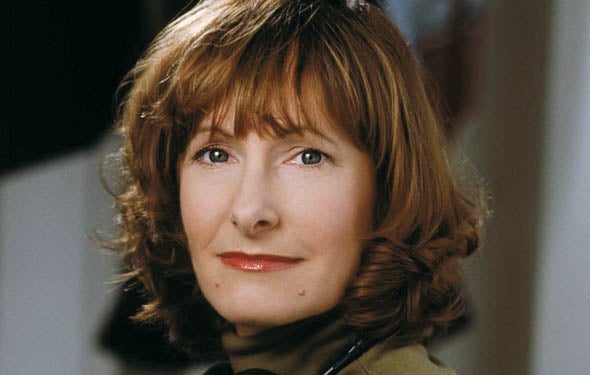 Around the same time The Walking Dead's Rick Grimes committed himself to doing anything -- including ripping someone's throat out with his teeth, or slaughtering an unarmed group of antagonists in a church -- to protect his family, fans started to ask: was Shane right all along?

In the first two seasons, Rick's former partner Shane struggled with Grimes to be the group's alpha dog. He was brutal, decisive and at times very unstable. And in a new interview with IGN, executive producer Gale Anne Hurd was asked point blank whether Rick might have killed his best friend for the kind of behavior that he and everyone else are living day-to-day now.

"They're changed by what has happened to them and what they've had to do," Hurd said. "At this point I think Rick is like, 'I've been giving people the benefit of the doubt for a very long time, and look how it's turned out.'"

"It's funny," she added. "Because of course it was Shane's position in the first and second seasons: you do what you need to do to protect your family. Daryl I think at this point doesn't want to see Rick become unrelentingly brutal."