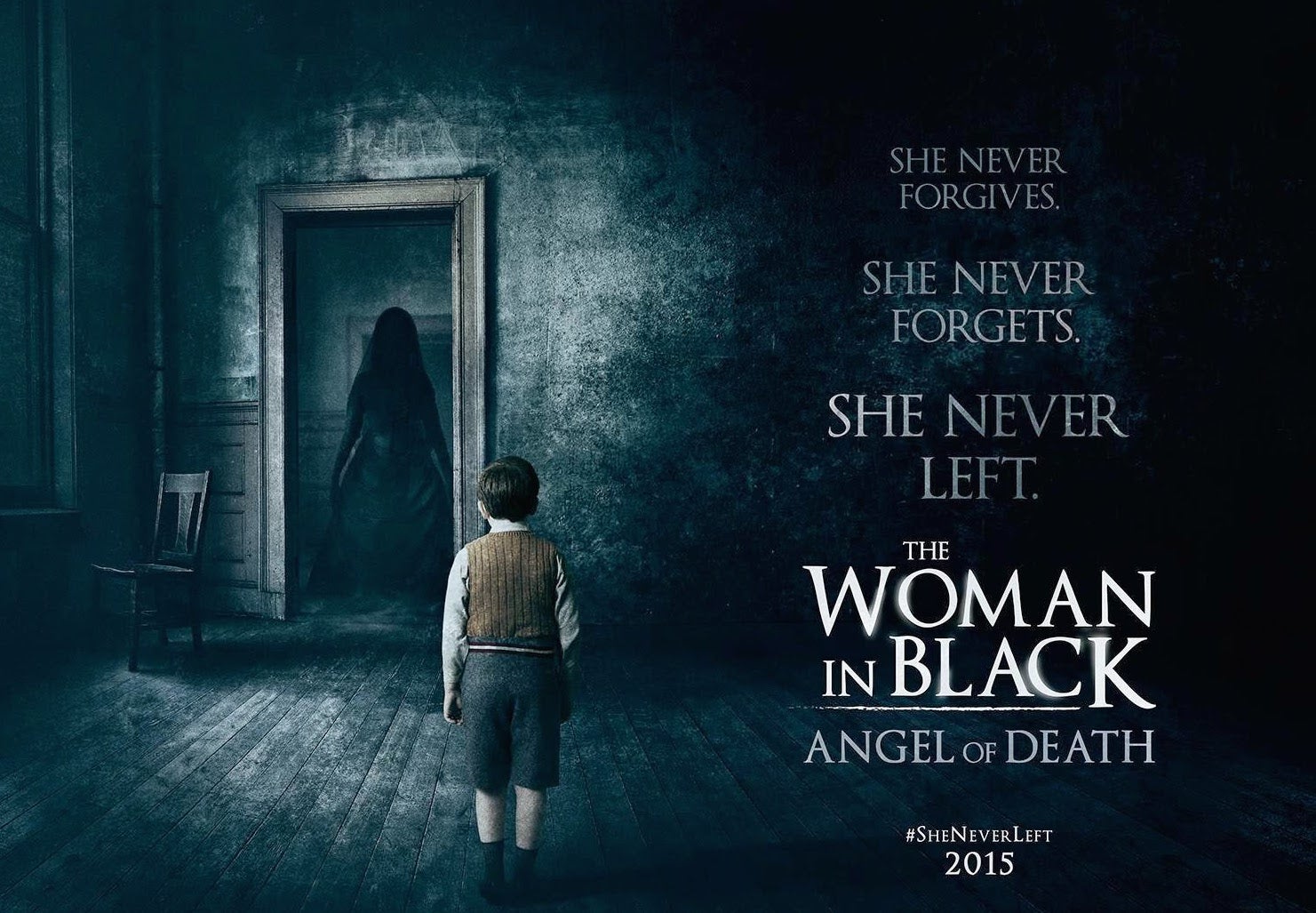 Cross Creek Pictures has released a new trailer for The Woman in Black: Angel of Death.

The sequel to 2012's Daniel Radcliffe-starring The Woman In Black, Angel of Death finds another group of unfortunate souls entering the Eel Marsh home 40 years after its first haunting. Radcliffe isn't returning to the sequel, unfortunately, but this installment looks every bit as spooky as the first one. This sequel follows a group of evacuated children from a WWII-torn London seeking refuge in the seemingly safe house. But, as th evil spirit awakens, they'll probably wish they stayed in the war-ravaged streets.

Angel of Death is directed by Tom Harper, with a cast led by Helen McCrory, Jeremy Irvine, and Leila de Meza. Check out the full trailer below for all of the scary goodness.

The Woman in Black: Angel of Death hits theaters on January 2nd, 2015.