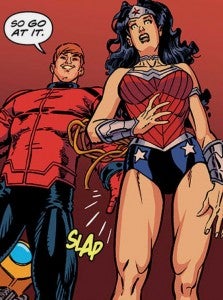 With all the exciting surprises in comic books yesterday, here's one we had missed. Wonder Woman #17 has a rather surprising scene. At least, Wonder Woman looks awfully surprised. Orion, who is one of the New Gods, walks up behind Wonder Woman and gives her a slap right on the butt. What does it mean? Has Orion taken a fancy to Wonder Woman? That's the storyline that DC Comics seems to be pushing as their Channel 52 report also makes mention of Orion and Wonder Woman. According to their 52 Lifestyles report from Calendar Man, "A fork in the road to true love has taken a twist and ended with a knife in Superman's back. Several sources are claiming to have video footage of Wonder Woman 'teaming up' with a man other than her possible super-beau." However, Superman probably shouldn't be sweating it, because in the panel after Woman Woman gets slapped where the sun doesn't shine, she seems ready to go off on Orion. But Zola distracts Wonder Woman before she does anything, and she seems to forget about the slap. And while we don't want to give away the plot of the issue, Orion might have had some other motivations for his actions beyond just wanting to grab Wonder Woman's butt.

A reader pointed out the upcoming  cover to Superman #20, which is being released in May 2013. Here's why you don't touch the butt of Superman's girlfriend. 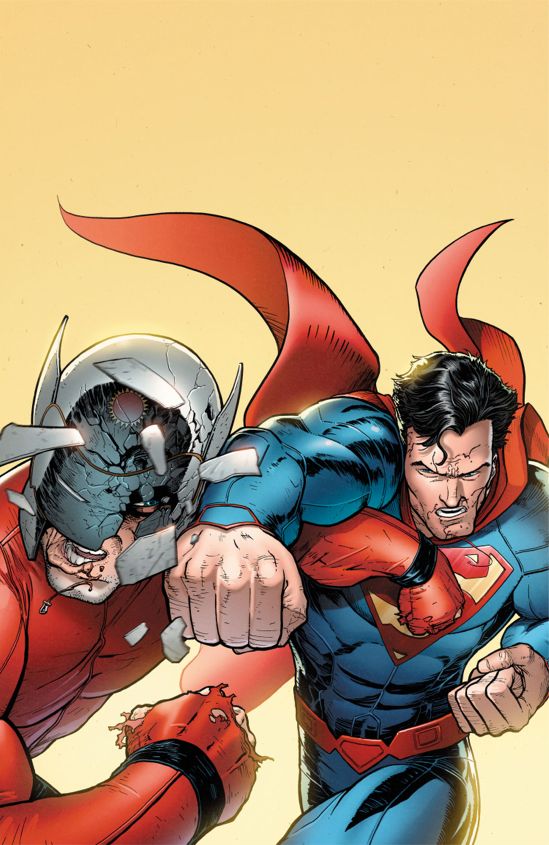 Also, here's the cover for Wonder Woman #19, which is being released in April 2013. Here's the reason you don't touch Wonder Woman's butt period without permission. 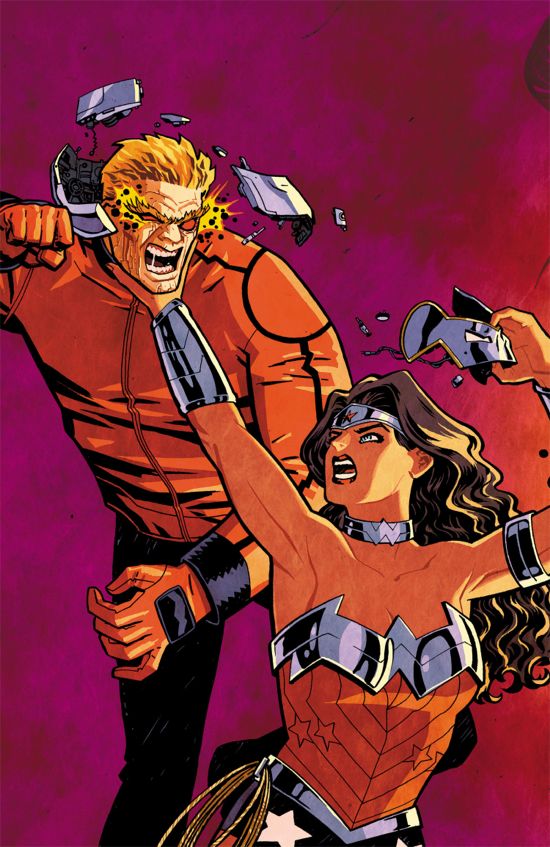 New FLCL Series Will Feature Music From The Pillows

Thor: Love and Thunder Rotten Tomatoes Score Is Out