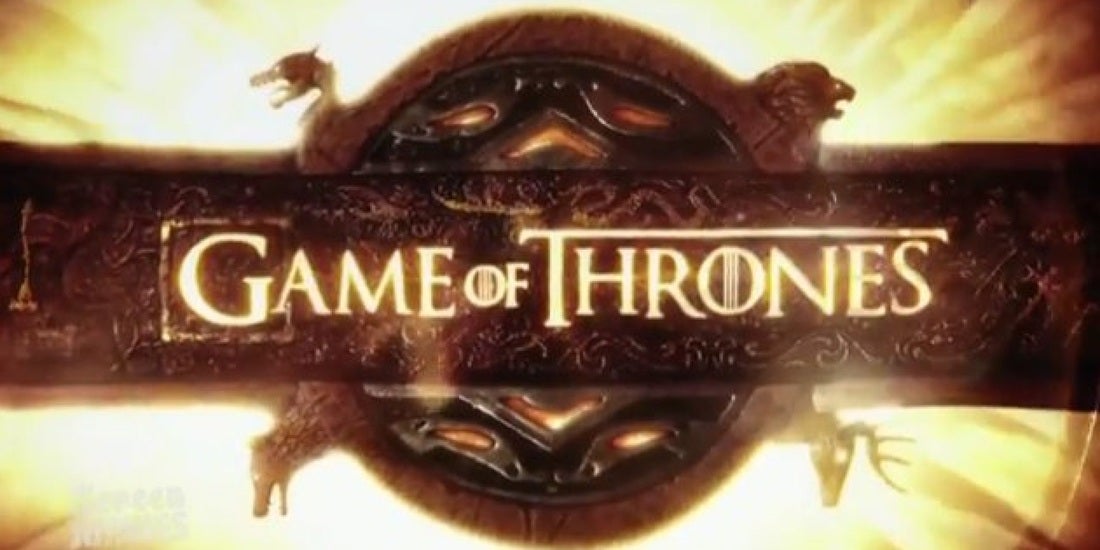 An IMAX preview of the upcoming, fifth season of HBO's Game of Thrones has been delayed so that they can expand its scope to reach more viewers who have been demanding it.

To reiterate: movie patrons are willing to wait, as long as you give them more ads.

The screening will actually present two episodes from Season Four, followed by the world premiere of the Season Five trailer.

It will now launch one week later than originally planned, on Thursday, January 29 beginning at 10 p.m. and extend through February 5. The date change allows for an expanded roll-out of screens to upwards of 200 IMAX theatres.

The first 300 IMAX ticket holders for the Thursday night opening show time at participating IMAX theatres will receive a commemorative Game of Thrones poster from illustrator Robert Ball, who designed interpretive images of the most iconic deaths in each episode.

Game of Thrones IMAX Release Pushed Back Due To Demand