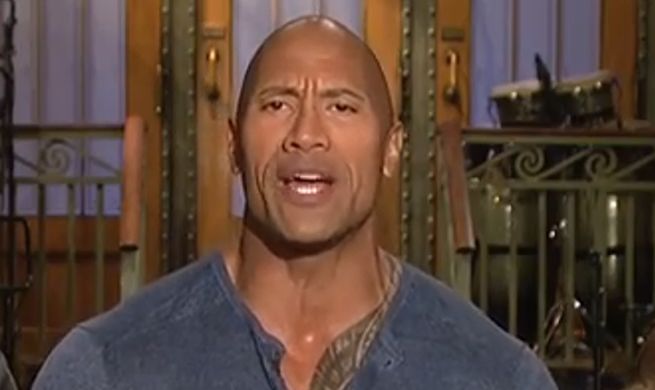 In the video, SNL cast members have a little fun with the former WWE superstar's old catchphrase.