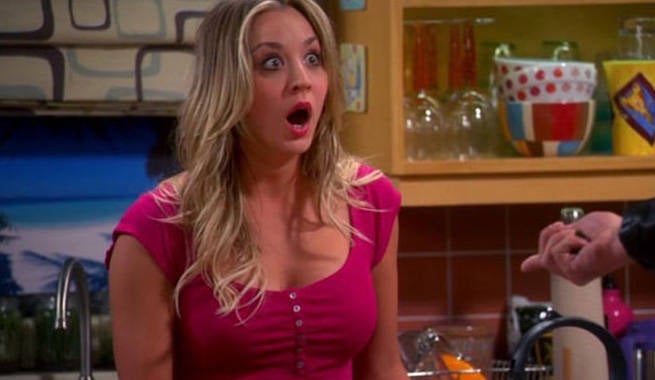 It's seems like the entire world is weighing in on the events which took place at the Cincinatti Zoo this weekend. Keyboard warriors are duking it out in comment sections and with tweets but the notable responses have been coming from several celebrities. The latest comes from The Big Bang Theory's Kaley Cuoco.

Cuoco, who plays Penny on the CBS series, is an animal rights activist so her stance was never going to be one of approval. The actress took to Instagram to share her views on the zoo's choice to put down a gorilla in an effort to save a four-year-old boys life.

RIP #harambe Im sure I will get tons of backlash (per usual) I mean let's be honest, I wear the wrong sweatpants and the entire world has something to say about it, but once again , another senseless horrendous animal being killed over people not using their brains. If you watch the footage, you see this gorgeous animal holding that child's hand. Do with that ,what you will. As sad as this makes me, a part of me is happy for that amazing creature doesn't have to live in captivity another day. Bring on the hate!!!! 👍🏼

"As sad as this makes me, a part of me is happy for that amazing creature doesn't have to live in captivity another day," Cuoco concludes before a bit of antagonizing toward those who will disagree with her opinion.

Several animal experts have weighed in on the events and ruled that the zoo did exactly what it had to do to save the child's life. Feel free to leave your thoughts below.