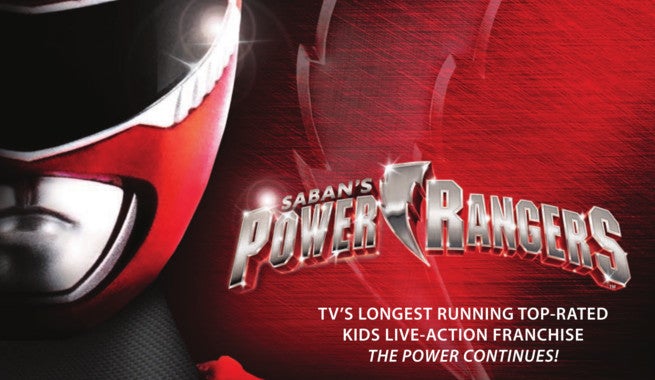 Saban has released an updated logo for their Power Rangers franchise, setting up an official teaser to Saban's upcoming Power Rangers reboot film.

The new logo is similar to what Saban has used for current Power Rangers properties, but has just enough tweaks to qualify it as a new product. It's also possible that this logo will change as we get closer to the movie's release. Unveiled during this week's major licensing expo in Las Vegas, Collider reports that the logo doubles as a new teaser for the upcoming film.

While little details on the reboot film are known at this point, Saban's Power Rangers will be the Power Rangers' first theatrical release in more than twenty years (not including Turbo). The franchise has existed state-side since 1993 when The Mighty Morphin' Power Rangers aired, and has gone through multiple interpretations and series throughout the past 22 years.

You can check out the full logo below (via Rangerboard), which appeared as an advertisement in this month's issue of Kidscreen magazine. 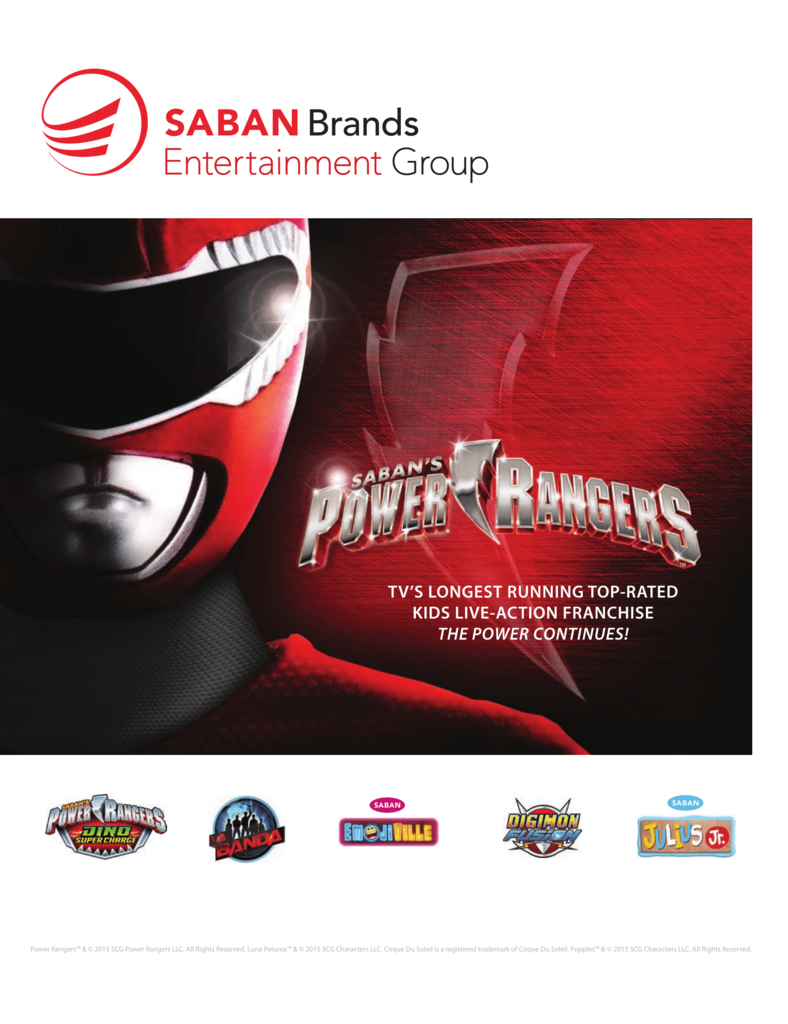 What do you think of the new Power Rangers logo? Let us know in the comments.