There's been a lot of talk about the Game of Thrones franchise being expanded as the HBO series approaches its final two seasons - and now that talk (and speculation) has maniftest into reality.

...Actually, to be specific, it's manifested into four different realities.

EW has confirmed that HBO is actively developing four different Game of Thrones Spinoffs. No titles or concepts have been revealed, other than that the shows "explore different time periods of George R. R. Martin's vast and rich universe." Current GoT showrunners David Benioff and Dan Weiss will executive produce the shows along with series creator, George R.R. Martin.

Ideas for the spinoffs are based on ideas from the following writers:

No word yet on what the shows may be, but we here at Comicbook.com have had some fun ideas we can share!

MORE: Why a Game of Thrones Prequel is the best idea.

If HBO didn't want to stray too far into Westeros's past, a spinoff could involve the events of Robert's Rebellion, which set the stage for the main Game of Thrones series. Robert's Rebellion began when Rhaegar Targaryen, the crown prince of Westeros, "kidnapped" Lyanna Stark, Ed Stark's younger sister. When Ed's older brother and father went to King's Landing to demand Lyanna's safe return, the Mad King Aerys murdered both of them in the throne room.

Ed and his best friend Robert Baratheon rebelled against the king, leading to a short-lived but bloody war. Robert and Ed recruited the Tullys and the Arryns to his cause and battled against the Targaryen, Tully, and Dornish forces. Robert slew Rhaegar in the decisive Battle of the Trident, while Jamie Lannister betrayed the Targaryens and killed Aerys in his throne.

Robert's Rebellion would feature many familiar Game of Thrones characters and would help flesh out the background of the main series. However, we've already seen several of the events (including the pivotal fight at the Tower of Joy) in the main series, so it might feel like treading too much already covered ground. 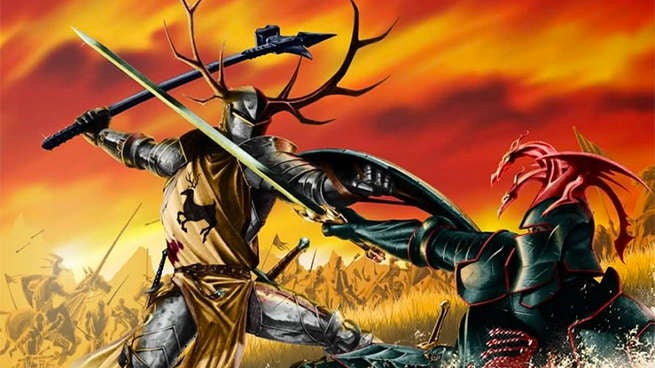 Dance of the Dragons

The greatest conflict in Westeros took place hundreds of years before the Game of Thrones series. The Dance of the Dragons was a brutal civil war that led to the deaths of thousands and saw the last great dragons meet their demise.

The Dance of the Dragons began due to a disputed chain of succession, which led to both Rhaenyra Targaryen and her half-brother Aegon II claiming the throne for themselves. Various houses chose sides, leading to a bloody conflict that lasted three years. Both Aegon and Rhaenyra had multiple dragons to command, leading to several bloody aerial battles that often resulted in the death of multiple dragons.

The Dance ended with both Rhaenyra and Aegon dead and their surviving children marrying to end the feud once and for all. The Dance of the Dragons nearly destroyed Westeros. Large parts of the land were ravaged by dragonfire, multiple cities and villages were wiped from the map, and thousands of people were dead.

If HBO thought that dragons were the most marketable part of Game of Thrones, the Dance of the Dragons would be their most likely spinoff choice. The only problem is that CGI dragons aren't cheap and HBO wouldn't have the option of keeping them away from multiple episodes. 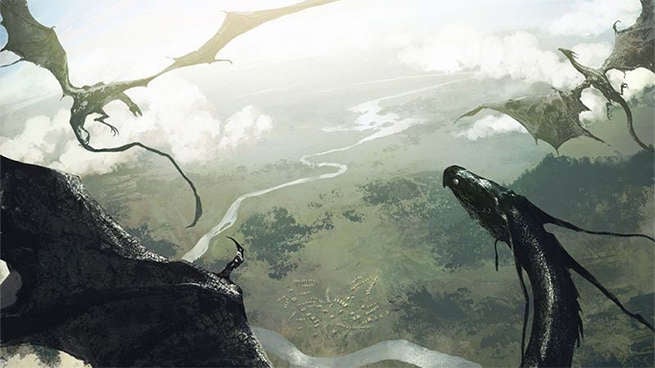 Another From Comicbook.com's Christian Hoffer:

Long before Game of Thrones, the seven kingdoms of Westeros were actually seven seperate kingdoms. When Aegon the Conquerer and his sister-wives landed at King's Landing, he began a surprisingly swift invasion that resulted in most of Westeros falling under his rule.

The Targaryen Conquest marks the beginning of Westeros's modern history and sets the stage for how we see Westeros today. Each of the seven kingdoms dealt with the Targaryen Conquest differently. The people of Dorne resisted via a prolonged guerilla battle, the Starks saw the futility of fighting an army with dragons and voluntarily surrendered, while the Lannisters lost their armies to dragonfire.

The Targaryen Conquest has its share of intrigue and bloodshed, but it might be a bit too short to be anything more than an HBO miniseries. There's also a certain inevitability to it, since we know that the Targaryens eventually unite the Seven Kingdoms under their rule. 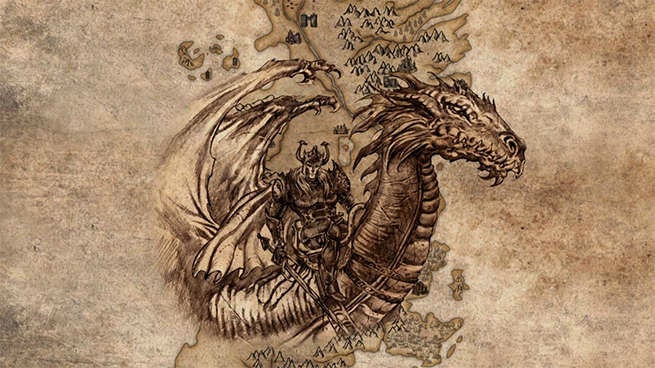 If Game of Thrones really wants to dig into Westeros's ancient past, they could explore the Long Night that marked the White Walkers' first excursion into the North. The Long Night occured during the Age of Heroes, a distant age where facts and myths blur. While no one knows what caused the Long Night, the legends agree that night covered the entire world for nearly 20 years.

During that time period, the White Walkers invaded the North, driving back the First Men (the ancestors of the Starks and the Northmen) and the Children of the Forest south. It wasn't until the first members of the Night Watch, along with the "last hero" (who may be related to Azor Ahai, a mythical figure who may or may not be reborn as Jon Snow or another Game of Thrones character) drove the White Walkers back and built the Wall to keep them out.

Since the Long Night is known only in legends, HBO would have plenty of room to explore and expand the Game of Thrones mythos without being bound to book canon. Plus, we'd get more White Walkers, wights, and wintery settings, all of which are hallmarks of HBO's Game of Thrones series.

Four Game of Thrones Spinoff Series In the Works at HBO