Superman vs. the Elite

Superman learns that there is a new superhero team around, The Elite. They quickly prove themselves a team of extraordinary power guided by a confident sense of direct practicality. As their popularity grows, Superman finds that they are outshining him with disquieting methods that grow more ruthless by the day even as the public appears to approve of their sneering dismissal of the Man of Steel's sense of moral restraint. However, as Lois Lane digs into the truth of the Elite, the secrets discovered combine with the team's escalating arrogance to create a menace determined to destroy Superman for their own power. Against that, Superman will have to resort to a disturbingly unorthodox solution to defeat them with a new perspective they cannot ignore.

Superman Vs. The Elite (Vs. The Atomic Skull)

Superman vs. The Elite Clip, Stills Released by Warner 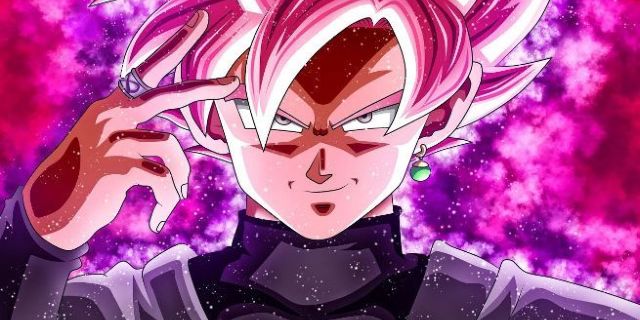