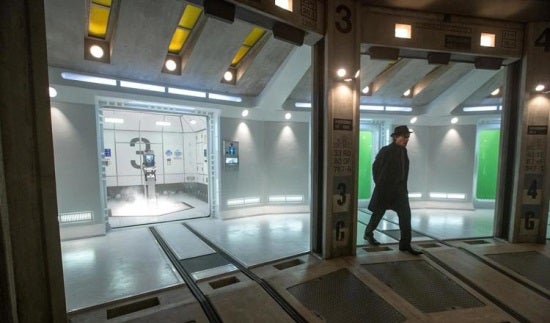 New images have surfaced of a deleted post-credits scene from The Amazing Spider-Man 2. According to GeekTyrant, the scene involves the shadowy figure that shows up to talk to Harry Osborn at Ravencroft revealing that Oscorp actually has Norman Osborn's head in a jar. The man walks up to chamber where the head is kept and greets it by saying, "Wake up, old friend." Could this mean that there are plans to bring Norman Osborn back in future installments of the Amazing Spider-Man series? Or does the fact that the scene was deleted mean that any plans for that were abandoned? And how have I gotten this far in an article about a head in a jar without referencing Futurama? The Amazing Spider-Man 2 is currently playing in theaters. 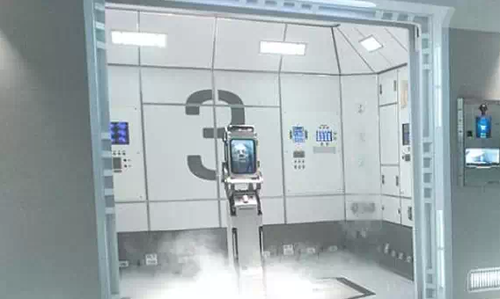