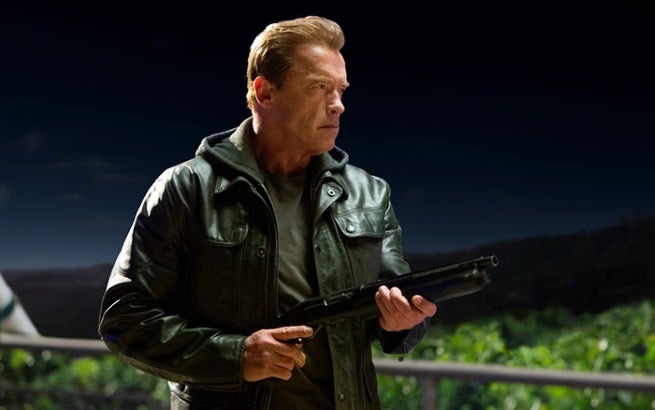 Arnold Schwarzenegger will return for the sequel to Terminator Genisys, which begins filming next year.

Schwarzenegger confirmed this to fansite TheArnoldFans.com while he was visiting Budapest. When asked if we would appear in the sixth Terminator movie, Schwarzenegger replied "Yes, of course, next year."

Schwarzenegger is returning to the franchise he helped launch in Terminator Genisys, a film that uses time travel for a soft reboot of the franchise, after being absent from Terminator: Salvation. The film is the first in a new trilogy of Terminator movies.