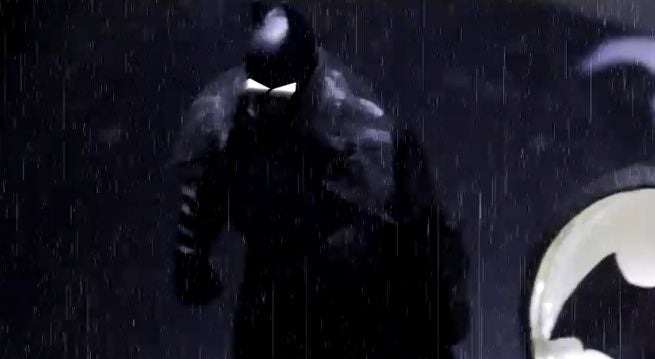 Even though Warner Bros. asked for cameras to be turned off when the footage for Batman V. Superman Dawn of Justice was shown at San Diego Comic-Con International, a couple leaked videos have made their way to YouTube.

However, Warner Bros. has been having those trailers taken down just as quickly as they pop up. Now, YouTube user CheapTheaterFilmCo has recreated the Batman V. Superman: Dawn Of Justice Comic-Con Trailer with action figures. Having seen both, the fan-made version is very, very close to what was shown at Comic-Con.