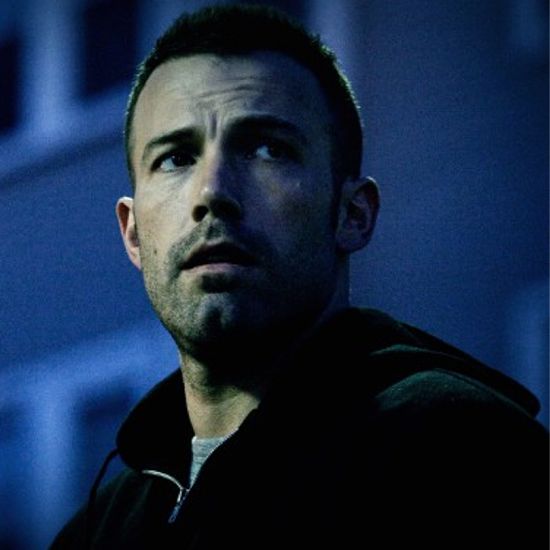 's Ben Aflleck tweeted earlier today about the card counting scandal he found himself in this past weekend. The comment was a retweet from The Howard Stern Show, where Howard Stern defended Affleck and said that the situation was simply proof that Las Vegas casinos don't let their patrons win. Affleck said that Stern made a good point. Affleck was kicked out of the Hard Rock in Las Vegas for allegedly counting cards Affleck was reportedly playing blackjack at a high rollers' table when he was spotted counting cards by security. Hard Rock banned him from playing blackjack at the casino.