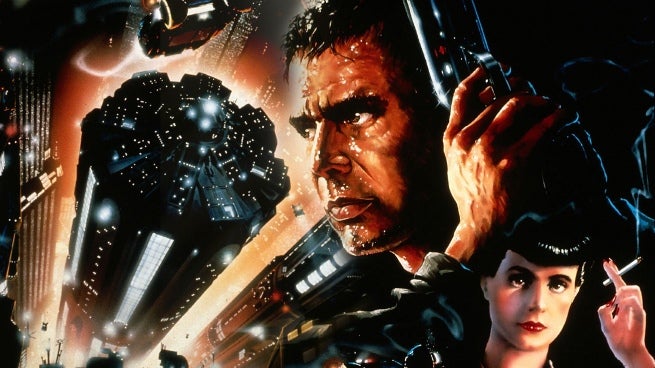 In an interview with Variety, Blade Runner director Ridley Scott revealed that the film's sequel will begin filming next year, and that Harrison Ford will be a part of it.

"Harrison is very much part of this one, but really it's about finding him; he comes in in the third act," Scott said.

Scott also revealed that he would only be producing the film, and not sitting in the director's chair. Scott developed the sequel with the original film's screenwriter, Hampton Fancher.

"We talked at length about what it could be, and came up with a pretty strong three-act storyline, and it all makes sense in terms of how it relates to the first one," says Scott.

The original Blade Runner was a loose adaptation of Philip K. Dick's novel Do Androids Dream of Electric Sheep? The sequel will likely be a wholly original work.