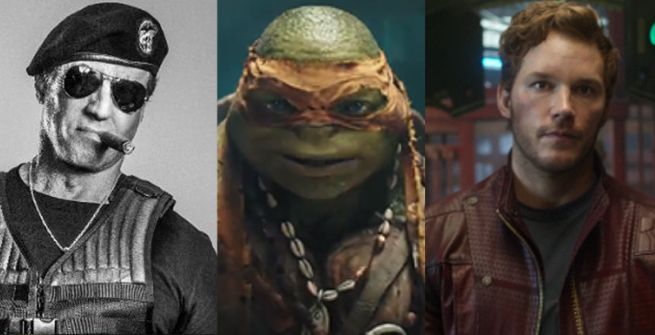 Let's Be Cops took third place at the U.S. box office, bringing in $17.7 million. Considering that Let's Be Cops only had a $17 million production budget, Fox has to be pleased with how it performed.

The Expendables 3 fell to a disappointing fourth place at the U.S box office. Whether it was hurt by an online leak of the film or the change to a PG-13 rating, the film only mustered a $16.2 million opening weekend.

The Giver rounded out the top five with a $12.76 million opening weekend at the U.S. box office.