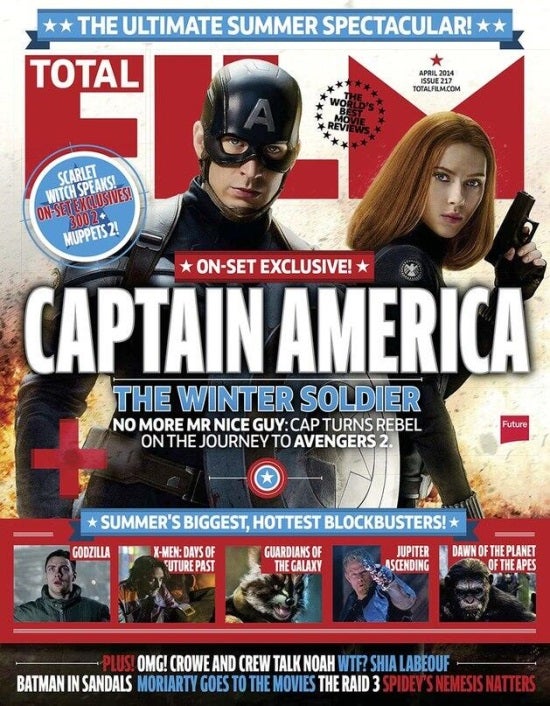 Captain America: The Winter Soldier On The Cover Of Total Film