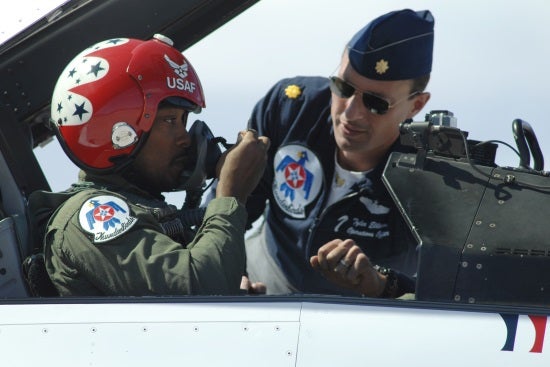 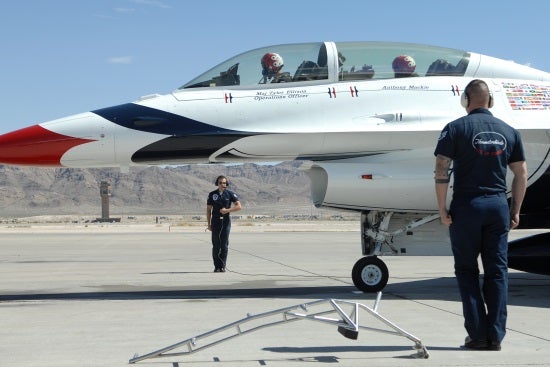 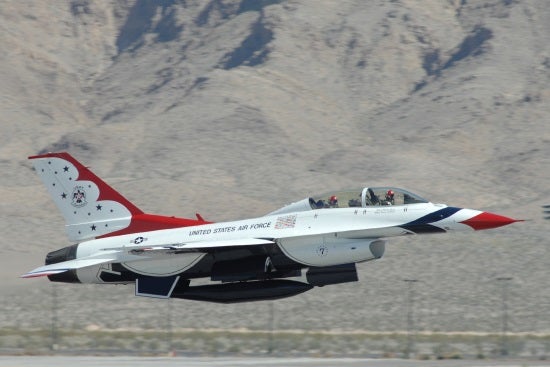 Netflix: Every Movie and TV Show Arriving in June 2022